The success of field volunteers for the Wisconsin Breeding Bird Atlas II has made it possible to offer project supporters the opportunity to sponsor nine additional species that will be featured in the final publication. These are in addition to the 239 species already offered and claimed through the Sponsor-a-Species program, the largest private source of support for the second Atlas.

Each of these 248 sponsorships helps support the study of every bird on the list. Data collected during the first four years of Atlas field work already is guiding key conservation efforts aimed at meeting the goals of the Wisconsin Bird Conservation Initiative:

When a species is fully sponsored -- the new additions start at $500 and range to $2,500 -- the name of the sponsor or someone a sponsor wishes to honor will be listed with that species in the final print and web versions of the Atlas. The sponsorship levels reflect each species’ conservation need and charismatic appeal. The new opportunities can be found at https://wsobirds.org/sponsor-a-species-2018

All previous sponsorships are listed at https://wsobirds.org/sponsor-a-species-who-are-the-sponsors. Sponsors have selected species that have personal meaning or interest to themselves, their families and friends as well as their organizations.

As the largest bird survey in state history, a great deal of field work is being undertaken by citizen scientists and the in-kind efforts of agencies and organizations. Although the Atlas is primarily the work of volunteers, it’s vitally important to be able to hire seasonal professionals to ensure statewide coverage. Funding from Sponsor-a-Species is used 1) to hire seasonal ornithologists to survey remote and hard-to-access priority blocks where there are few volunteers, and 2) to conduct special point count surveys that will provide rigorous models of relative abundance and information on statewide population size for many species of interest. These surveys were not even attempted for the first Atlas. The cost of these seasonal hires totaled nearly $109,000 in 2018!

Here are the new species:

The Atlas Development Committee has established a goal of securing sponsors for every species by Jan. 1, and two of the new nine already have secured sponsors. Sponsorships may be completed in one or two payments, with at least half due by the end of this year and the balance by Nov. 30, 2019. 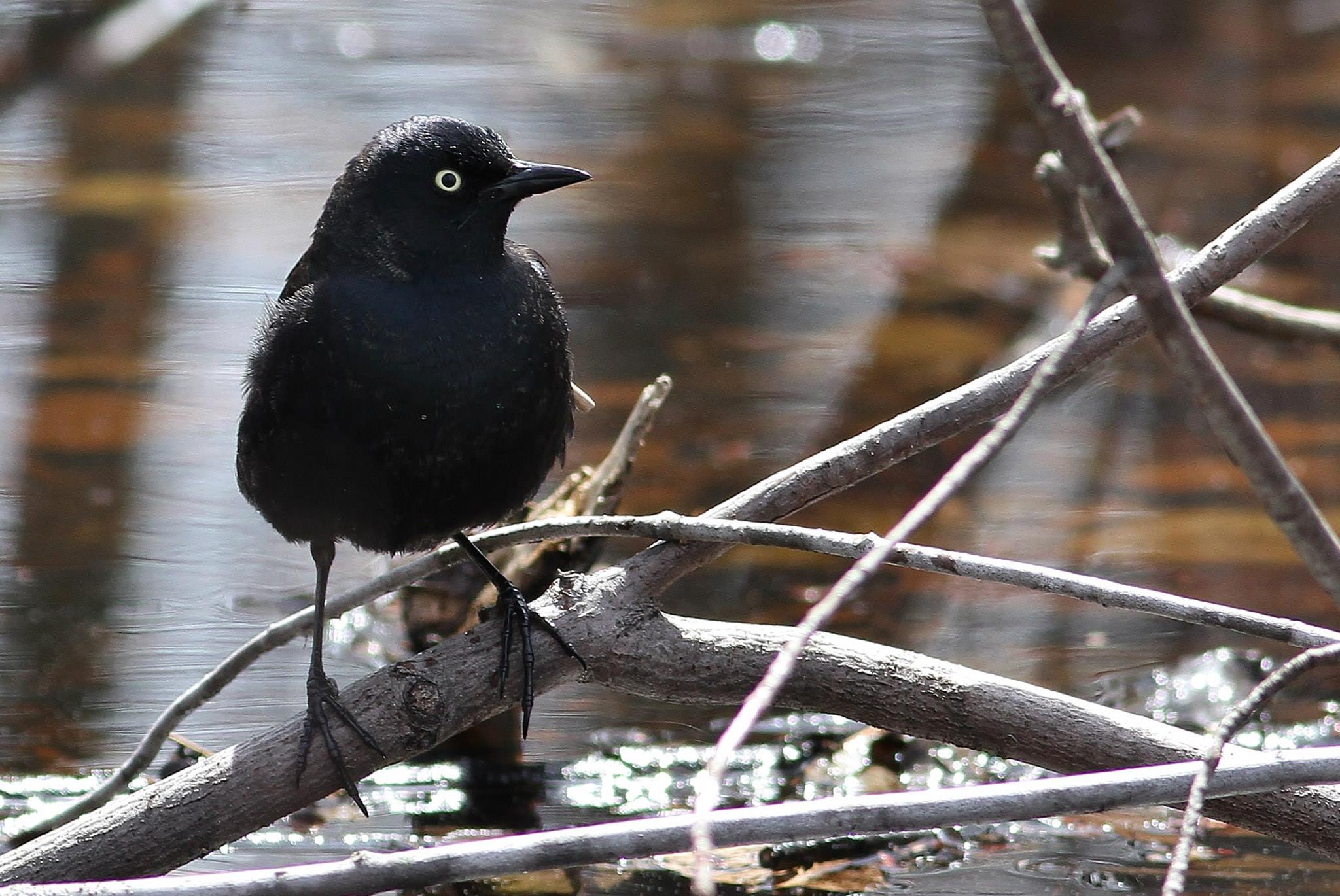 Donors interested in sponsoring a species can do so online at https://wsobirds.org/sponsor-a-species-2018 or by completing the form on back of this page and mailing it as instructed on the form.

Two of the newly offered species were added to the second Atlas’ Probable list just this past summer:

Ryan Brady, a DNR biologist and Atlas Science Committee chair, found a pair of American Three-toed Woodpeckers in Bayfield County. They lingered into May but eventually vanished. Eared Grebes over-summered at Goose Pond in Columbia County. A pair was observed building a copulatory platform, and likely attempted a nest but no nest or eggs were definitively found.

Chuck-will’s-widow has been recorded three of last four summers, and White-winged Dove records are on the rise, with a July 2017 record in Burnett County and July 2016 records in Lafayette County.

Questions about potential sponsorships can be addressed to Development Committee member Carl Schwartz at cschwartz3@wi.rr.com or 414-416-3272.