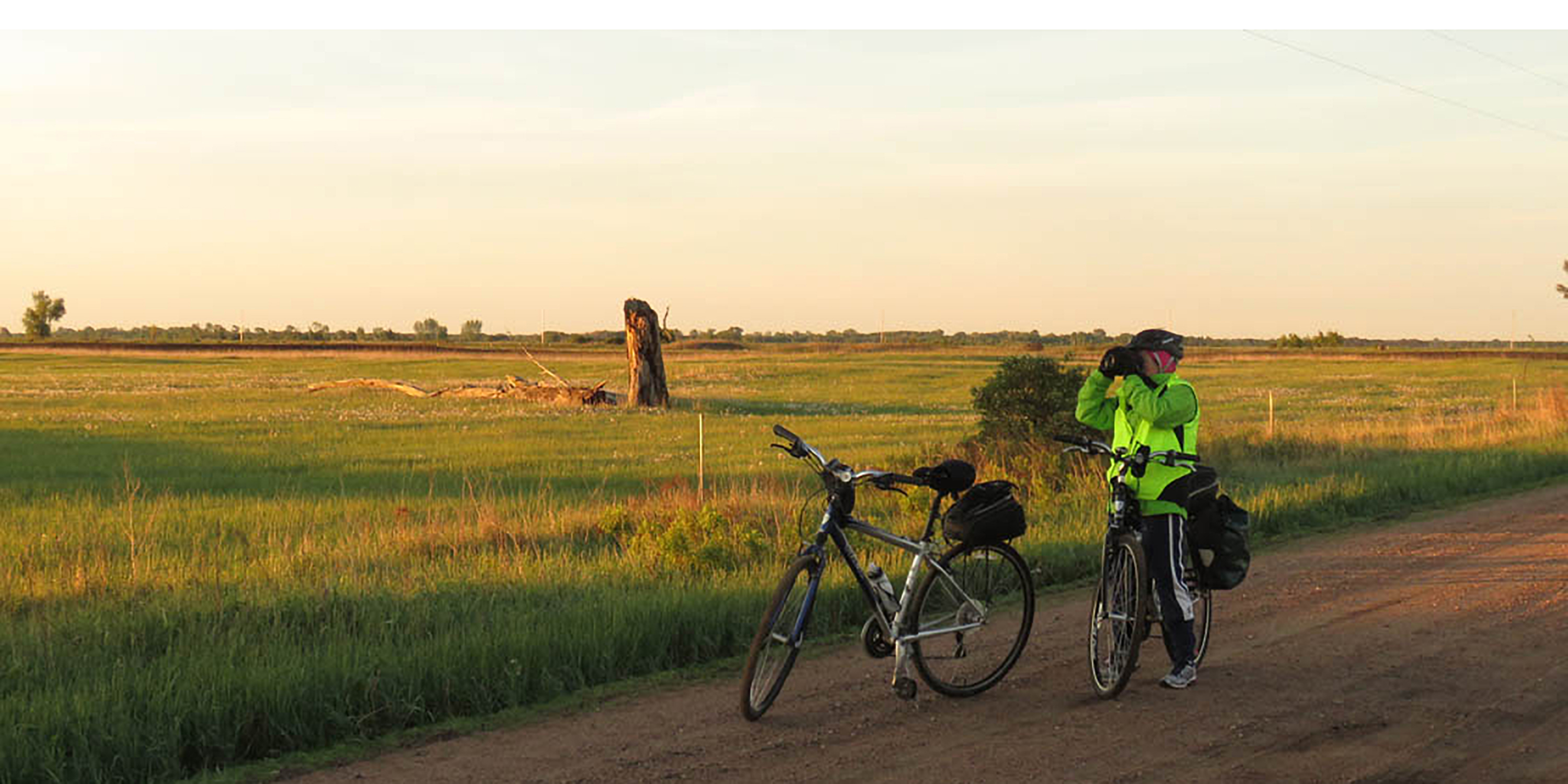 Welcome to the Wisconsin Green Birding Challenge! Since 2010, some of our state’s most intrepid bird watchers have shunned the use of fossil fuels for a cleaner pursuit of their hobby. Green birding is carbon neutral and relies on human-powered transportation, such as walking, biking or canoeing/kayaking. The advantages of going green are that you gain a deeper appreciation of your local area, you reduce your negative impact to the environment, you are physically active and you might even see more birds! Being out in the elements means that you are surrounded by the sounds and sights of nature instead of being in the confines of a motorized vehicle.

The concept of green birding has been around for many years. In 2006 a group of birders in Montreal, Quebec decided to try for a “Big Green Big Year” – aka BIGBY – and issued a challenge to birders all over the world to join with them. More than 500 people responded! In 2010 bird watchers Tim Vargo and Owen Boyle issued the challenge for Wisconsin. Now WSO invites you to join the BIGBY competition!

There are no official “rules” to Green Birding other than each birding trip must start from and end at the same home base - most people claim their residence as HOME BASE. Keep track of the total number of species found and self-propelled miles for one calendar year. Enter your sightings on the BIGBY spreadsheet. Revel in your accomplishment at the end of the year!

Want to know your competition? The current world record holder is Dorian Anderson at 618 species in 2014. In Wisconsin, the challenge has produced a different champ each year:

For current rankings, see the table below.

To join the BIGBY competition, email Wendy Schultz at bigby@wsobirds.org. Include your name, email and the county you do most of your birding in. You can also share your adventures with the Wisconsin Green Birding Challenge Facebook group.

We hope to see you out on the trails!

The following statistics are updated automatically every 5 minutes by Google Docs. 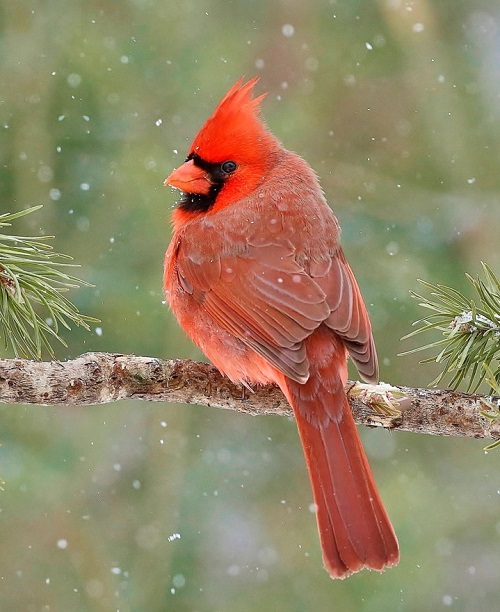