There is a statewide advisory question all bird enthusiasts should weigh in on at the April 9th Wisconsin Conservation Congress spring hearings. It relates to banning the use of neonicotinoid insecticides on state owned agriculture and forest land. While neonics are effective against various insect pests, they also kill non-target insects, including many pollinators, along with having significant effects on birds. 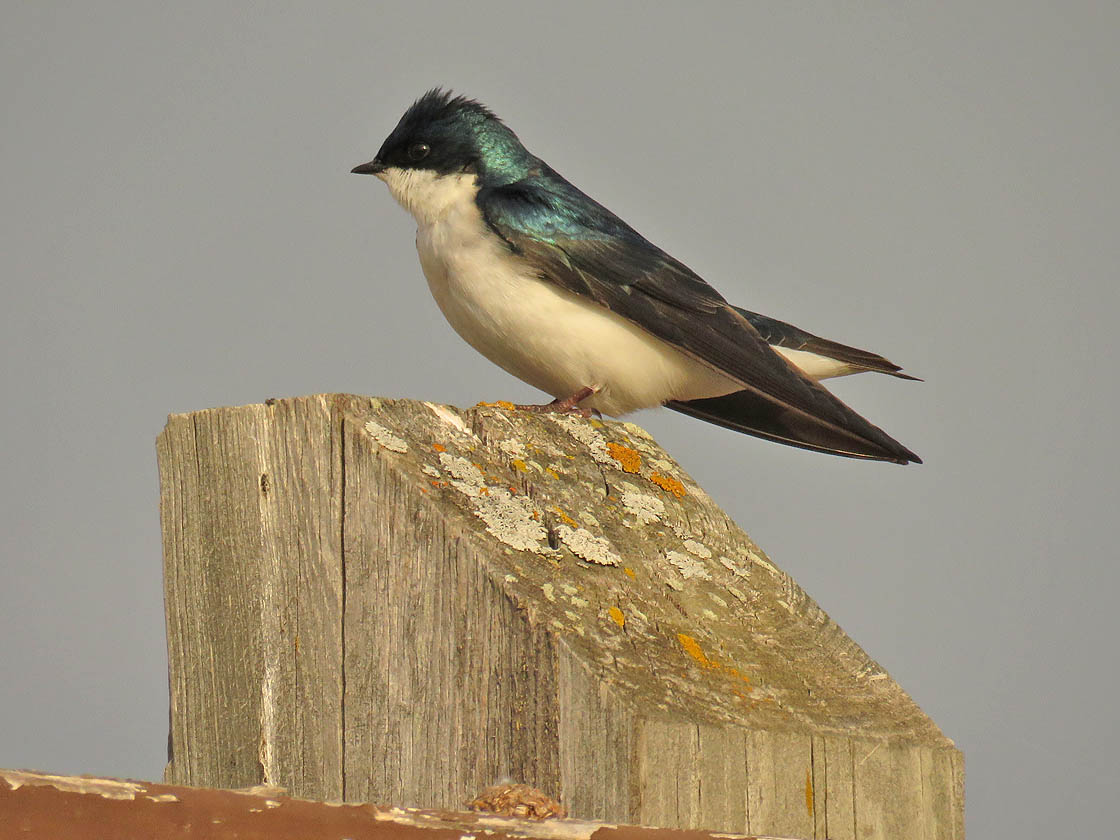 Wisconsin has an important system for gauging public opinion on major wildlife issues. The Wisconsin Conservation Congress (WCC) is a citizen advisory body to the Natural Resources Board (NRB) and the Department of Natural Resources (DNR).

On Monday April 9, 2018, starting at 7 p.m., there will be a WCC hearing in each county. These Spring Hearings include advisory voting on hunting and fishing rule changes proposed by the DNR along with additional advisory questions proposed by the WCC. The balloting results provide advice to the NRB, the DNR, and the legislature.

Anyone may attend and cast a ballot at the Spring Hearings. Most of those attending actively hunt, trap or fish. The perspectives of others are generally less represented, but equally important. You must attend, however, to be able to cast a vote.

The full ballot and hearing information can be found at: http://dnr.wi.gov/about/wcc/Documents/spring_hearing/2018/2018SpringQuestionnaire.pdf

The locations of the hearings (one per county) is in this document: http://dnr.wi.gov/about/wcc/Documents/spring_hearing/2018/2018hearinglocations.pdf

The neonic Advisory Question is:

Question 45. Should the Conservation Congress work with the DNR, NRB and Wisconsin Legislature to take up the “Saving Wisconsin Pollinators Act,” and include specific language to ban the use of neonicotinoid insecticides (dinotefuran, clothianidin, imidacloprid and thiamethoxam) regardless of application method on all state owned agricultural and forest lands, and establish limited use guidelines for continued use on commercial and private agricultural lands?

Since the 1990s, neonicotinoids have become the most widely used pesticides worldwide. These pesticides are neurotoxins, acting on specific receptors in the brains of animals that respond to chemicals similar to nicotine. Due to differences between receptors, they are less toxic to vertebrate than to invertebrate animals. But less toxic is not the same thing as being harmless.

Studies have implicated this type of pesticide as contributing to the decline of bee species, including the honeybees we rely on to pollinate our crops. These chemicals are systemic, which means that after being absorbed by a plant they spread throughout the entire plant including pollen and nectar, which exposes bees and other pollinators. At high enough levels, this can directly kill pollinators, and even sub-lethal doses can reduce bees’ abilities to fly, forage, and learn, and reduce the survival of larvae (Hopwood et al. 2016). The lethal effects are even more severe when these chemicals become airborne, such as from dust from coated seeds. Also, because neonicotinoids are water soluble they can leach into the soil and contaminate nearby wildflowers and aquatic systems.

Besides pollinators, recent studies have also found these pesticides to be dangerous to birds. By reducing insect populations, neonicotinoids can reduce the availability of food for insectivorous birds. A correlation between the patterns of neonicotinoid use and bird declines has been seen in the Netherlands (Hallmann et al. 2014). Seed-eating birds are also likely to be affected. A study in France found that granivorous birds may suffer mortality from consumptions of treated seeds (Millot et al. 2016), and white-crowned sparrows have shown declines in body mass and impaired migratory orientation after exposure to imidacloprid (Eng et al. 2017). A review of studies has also suggested that exposure to neonicotinoids may reduce reproductive success by reducing fertility, hatching success, or feeding behavior (Gibbons et al. 2015).

These effects from neonicotinoids on pollinators and birds suggests that reducing their continued use is worth considering.

The U.S. Fish and Wildlife Service phased out the use of neonicotinoids for agricultural practices on National Wildlife refuges in January 2016, stating neonics can affect a broad spectrum of non-target species, which is not consistent with Service policy. Noting that states also manage significant wildlife lands, the American Bird Conservancy and Earthjustice petitioned the California Fish and Game Commission to adopt a statewide prohibition on the use of neonicotinoid pesticides in the more than one million acres of California wildlife habitat, a petition that is still under review.

Gibbons, D., C. Morrissey, and P. Mineau. 2015. A review of the direct and indirect effects of neonicotinoids and fipronil on vertebrate wildlife. Environ Sci Pollut Res 22: 103-118.