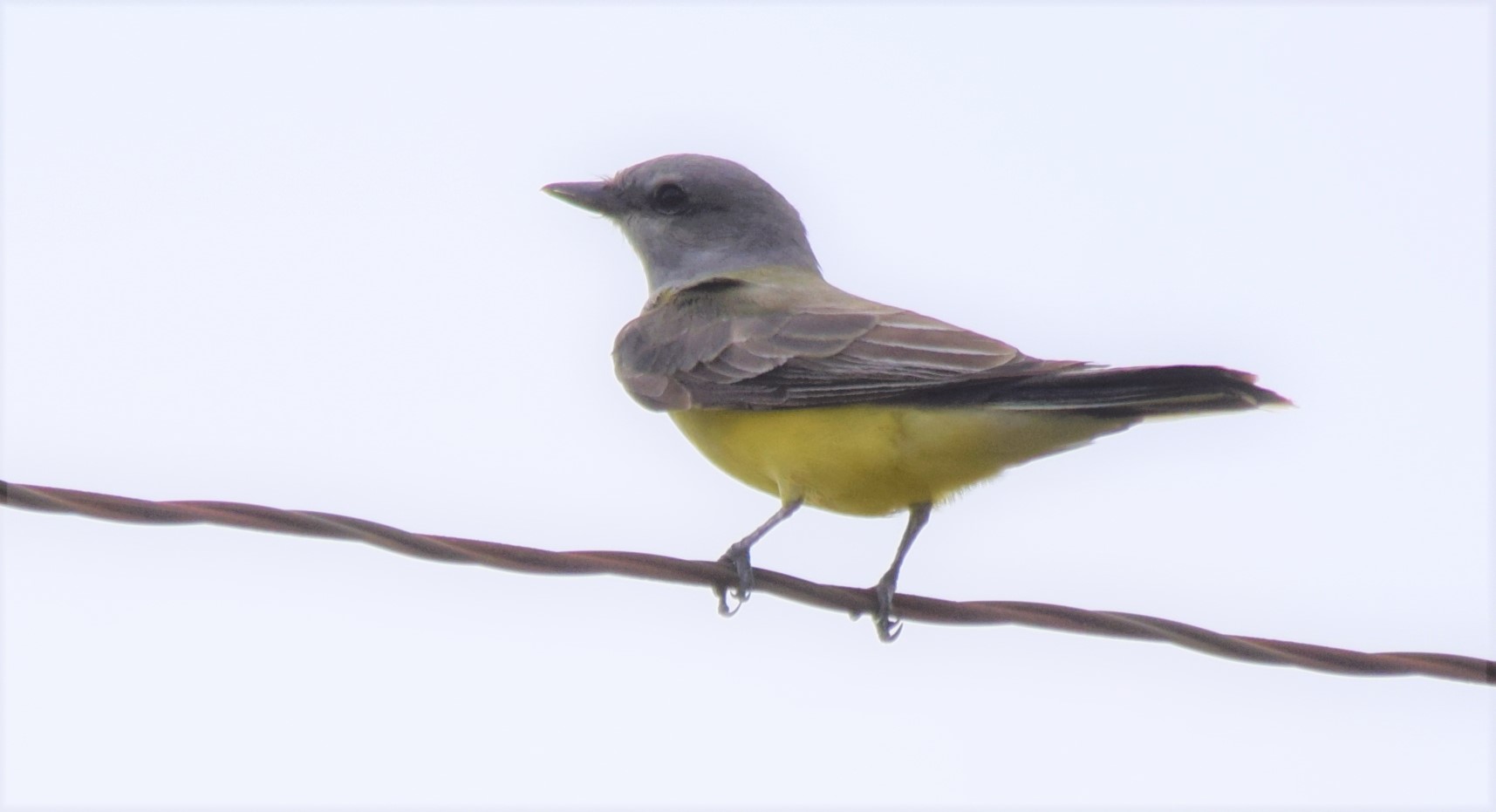 October continued the above normal temperature pattern we have seen throughout the year. At this point it has been the warmest autumn on record. Perhaps due to this mild weather, the birding was a bit slow from a rarity standpoint.

The most exciting report came in from the western part of the state when Barn Owls were confirmed nesting for the first time in more than 20 years. A nest with four young birds was found in a hollow tree in the coulee region.

Two different Pomarine Jaegers were seen on several occasions from Wisconsin Point in Douglas County. Sabine's Gulls were also observed from this location as well. A Little Gull was a nice find in Bayfield County.

A White-faced Ibis was reported in Brown County. Another ibis was found in the Horicon Marsh and was seen for several days. It was thought to be a Glossy Ibis, but identification of young birds can be quite difficult. A Snowy Egret was a nice find in Dane County.

An all too brief Western Kingbird sighting was reported from Bayfield County, a typical location for this vagrant species. 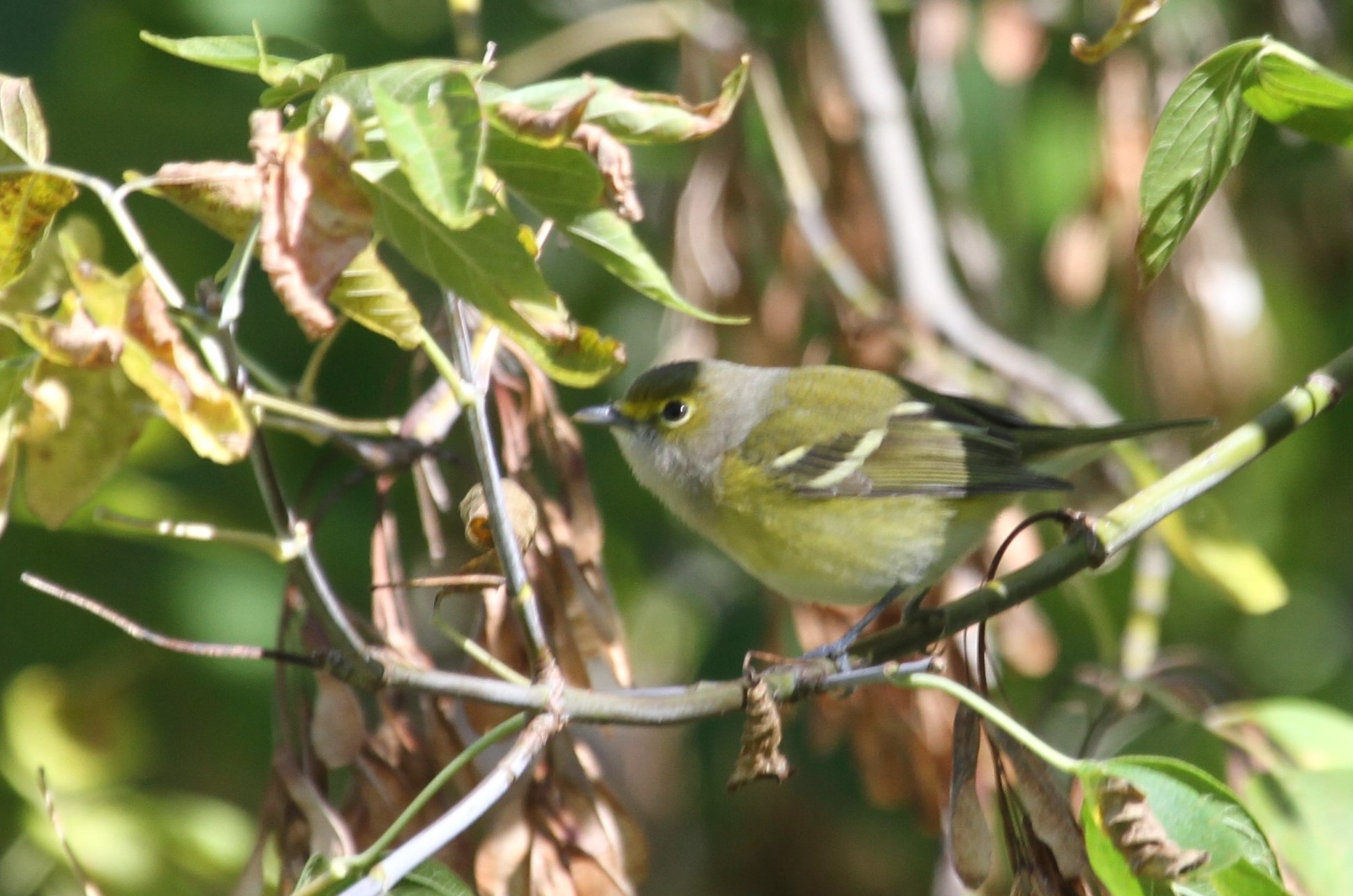 A few Hudsonian Godwits lingered in Brown County and were joined by a late Red Knot.

In a sign of hoped-for-things-to-come, Pine Grosbeaks and White-winged Crossbills were reported in Bayfield County and Snow Buntings and Rough-legged Hawks in Oconto County. As the weather turns colder and patterns shift, more wintering species and hopefully some rarities will turn up. November is often our best month for vagrants.