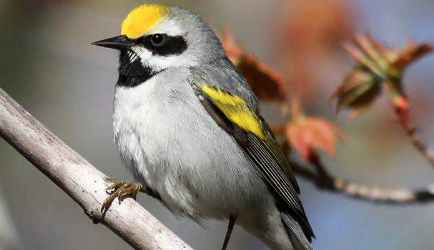 A diverse group of wildlife, environmental and sporting conservation organizations have formed the Wisconsin Coalition for Recovering America’s Wildlife Act and are calling on members of Congress to support federal legislation to increase funding that would benefit a variety of species and habitats. More than 30 groups – including WSO -- already participate in the new coalition and they welcome others to join.

More than 12,000 fish and wildlife species across America – and 400 in Wisconsin -- are in trouble, their populations declining or so low they’re at risk of becoming threatened or endangered.

WISCONSIN SPECIES AT RISK: BY THE NUMBERS 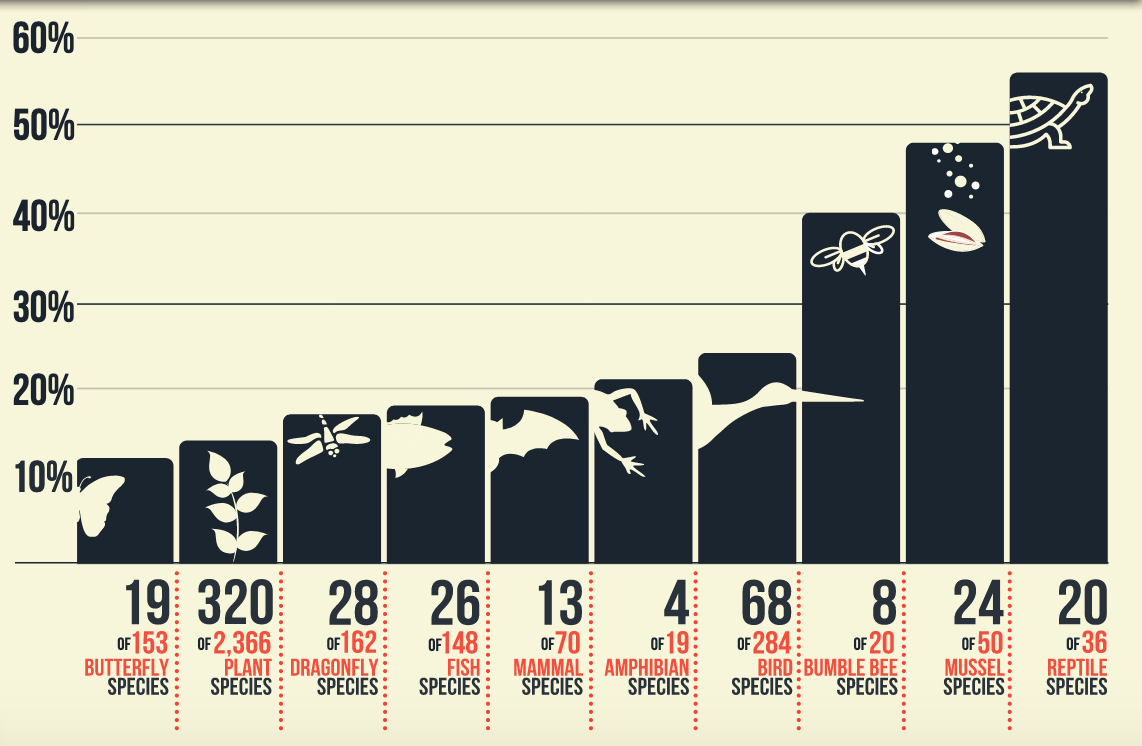 The broad bipartisan grassroots Wisconsin coalition is urging the state’s congressional delegation to co-sponsor the Recovering America’s Wildlife Act (RAWA), HR 2773, introduced to the 117th Congress by Reps. Debbie Dingell (D-Mich.) and Jeff Fortenberry (R-Neb.), and a companion bill to be introduced in the Senate.

The public showed overwhelming  support for RAWA during the 2021 Wisconsin Conservation Congress Spring Hearings in the 19 counties where RAWA resolutions were introduced. In addition, Wisconsin consistently ranks among the top states in the nation for bird and wildlife watching, a roughly $17 billion industry in the United States.

RAWA would provide approximately $1.39 billion nationally and $18 million each year for Wisconsin (compared to about $1 million currently) in dedicated funding for on-the-ground habitat management, scientific research, and wildlife conservation work on our natural infrastructure.

A major goal of this legislation is to prevent further declines in wildlife populations, keeping at-risk species from becoming endangered. Action now will save money later. RAWA would fund additional recovery efforts for about 1,600 U.S. species already listed under the Endangered Species Act. Wisconsin’s constituents would benefit from RAWA’s positive impacts on air and water quality as well as businesses in each congressional district.

A recent Congressional Sportsmen’s Caucus Policy Briefing reported that an average of 17.4 jobs are created for every $1 million invested in conservation. That’s more bang for your buck than health care, energy or military spending, CSC experts said.

Wisconsin is also a destination for upland bird hunting and a top harvest state for American Woodcock. Hunters’ expenditures overall support the state economy. It’s a $4 billion ripple effect, according to Hunting Works for Wisconsin. With regional population status motivating the state to list woodcock as a Species of Greatest Conservation Need, the Recovering America’s Wildlife Act would help conserve the species and protect these recreational and economic benefits.

“This bill, if it passed, will be a game-changer for Wisconsin,” Meyer said. “For years Wisconsin has suffered from underfunding for land management and our natural infrastructure, but RAWA could change that. Recovering America’s Wildlife Act is the best opportunity in a generation to help us do so.”

Regardless of political affiliation, he said, “We all value a healthy natural world. Let us come together to build a better world for our children and generations to follow.”