Bah on Birds: The Great Egret 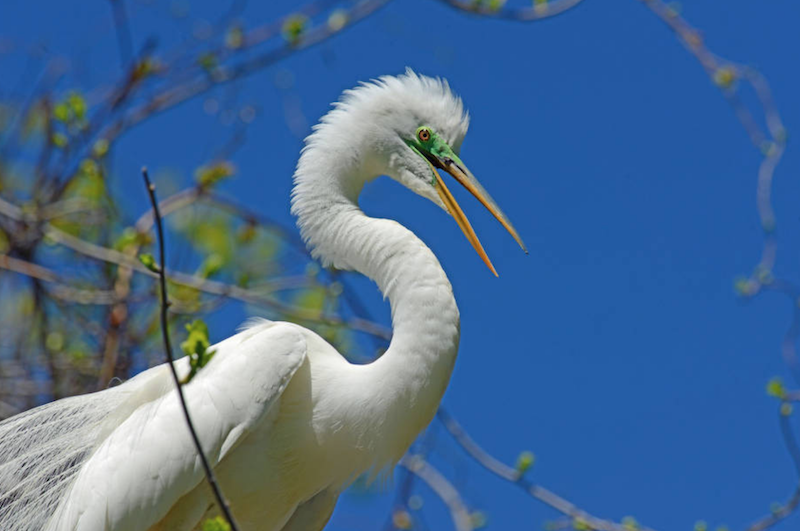 Hello and welcome to “Bah on Birds.” I’m Mariama Bah, author of “Bah on Birds” and a volunteer for the Wisconsin Society of Ornithology. In my free time, I like to crochet, read books, and learn new things, which is why I joined the WSO. What I hope to accomplish with my volunteer work is to educate people about the endangered and threatened birds of Wisconsin and ways to protect these birds. I hope you enjoy these articles!

If you hear a croaking sound, much like a pepper grinder, then it’s possible that you’re in the presence of the Great Egret. Its  pure white plumage, yellow beak, and long black legs are very important symbols in the birding community, as it is the mascot of the National Audubon Society. 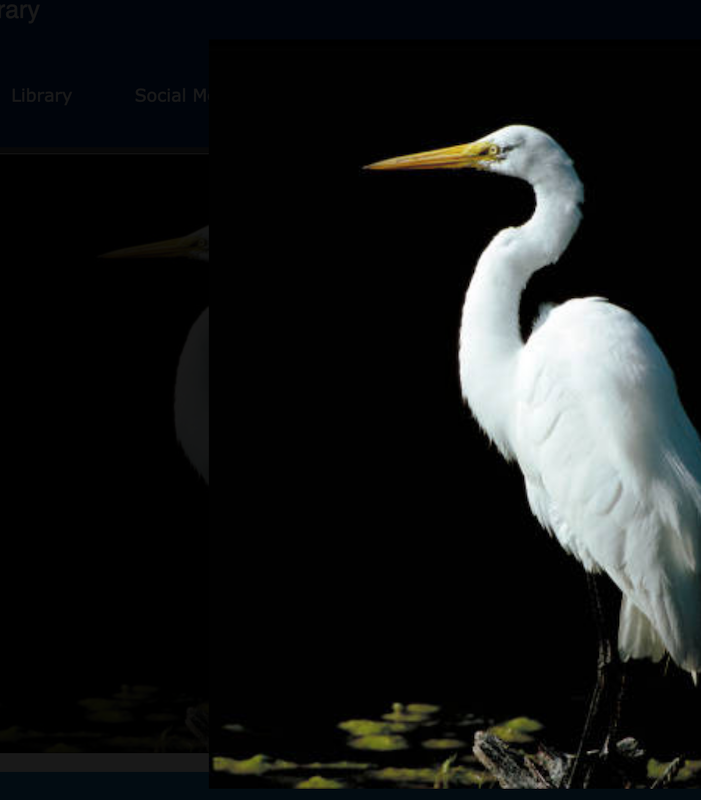 The Great Egret’s connection to the Audubon Society and conservation started in the late 1800s. The egret’s population was declining rapidly due to the usage of its plumage in fashion, which was the style at the time. Disturbed by the mass hunting of egrets, herons, and other waterbirds, socialites Harriet Hemenway and Minna B. Hall led meetings in which they urged women to forgo hats with bird feathers. Those small afternoon tea parties turned into 900 women fighting for bird preservation  and was the start of the first chapter of the Audubon Society. Their outrage reached federal levels, and in 1913 congress passed the Migratory Bird Treaty Act, which regulated the shooting or trapping of migratory birds by making it "unlawful to pursue, hunt, take, capture, kill, possess, sell, purchase, barter, import, export, or transport any migratory bird." 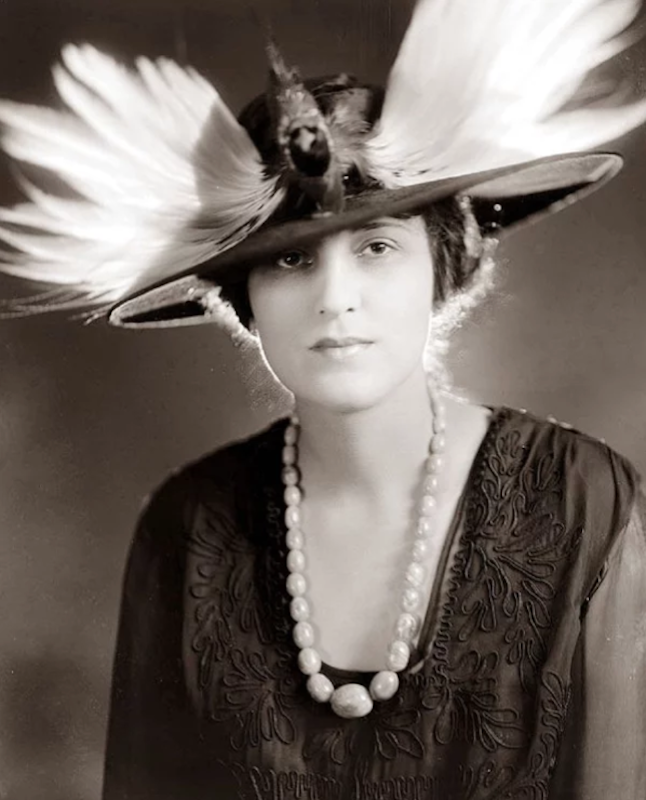 With the Migratory Bird Treaty Act, the Great Egret has been recovering but that’s not the end of their struggles. While their population is rising, climate change and environmental loss pose dual threats to the Great Egret. The loss of our wetlands doesn't just affect the egrets and other waterfowl.  It also affects more than 75 percent of Wisconsin’s wildlife who depend on wetland habitat for their survival.  Stopping the use of pesticides, planting native plant species, and removing invasive species are great ways to help preserve our wetlands. Attending nature talks and supporting organizations like the Wisconsin Wetlands Association are other ways to help.  Together, we can conserve this very important biome and save our wildlife! 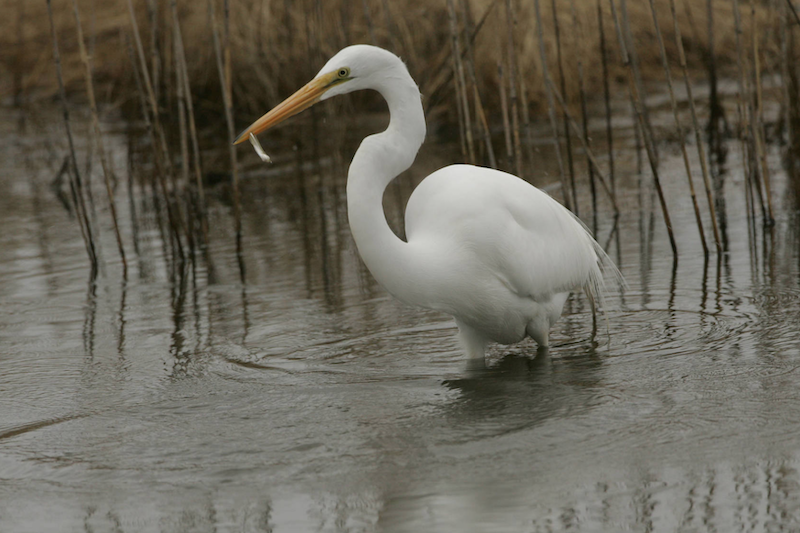 EDITOR'S NOTE: The protections afforded birds by the Migratory Bird Treaty Act (MBTA), which Mariama Bah describes in her article, were significantly weakened under the Trump administration.  While the Biden administration is working to restore those protections, there's much more work to be done.  On July 29, 2021, Rep. Alan Lowenthal (D-Calif.) joined with Rep. Brian Fitzpatrick (R-Pa.) and 47 original co-sponsors (including Rep. Mark Pocan of Wisconsin) to introduce the Migratory Bird Protection Act, which will significantly strengthen the MBTA.  Read more about the new bill here.  And be sure to contact your representatives and urge them to pass  the Migratory Bird Protection Act.