May Rare Birds: An exciting month with many unusual birds 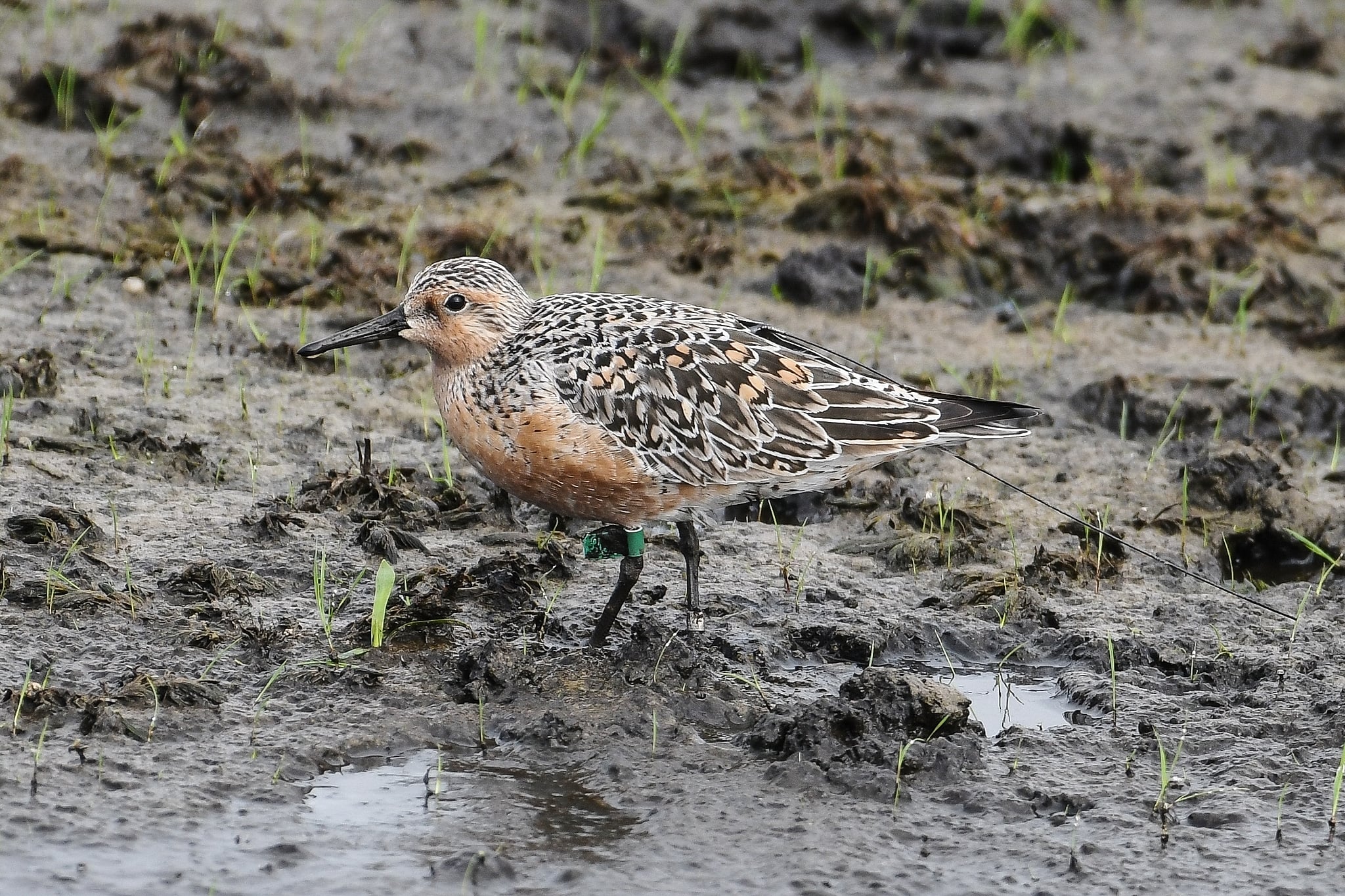 May was an exciting month.  It began with strong southwesterly winds that pushed temperatures into the upper 80s in southern Wisconsin.  A rush of warblers and other migrants came along with it.  The second week of the month saw a return to colder temperatures and persistent north winds that slowed migration to a halt.  A return to a southerly air flow by the 15th produced a good push of migrants throughout much of the state.  Early leaf out made birds a bit more challenging to see, but many unusual sightings were reported. 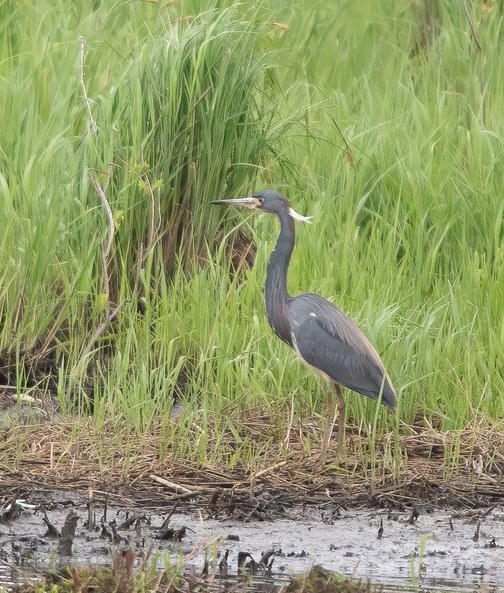 A Tricolored Heron found in Door represents a first county record for this striking southern heron.  Unfortunately, this bird was a one-day wonder.  Door also played host to a Western Tanager along with a White-winged Dove, and both of these unusual species also were reported in Dane County. 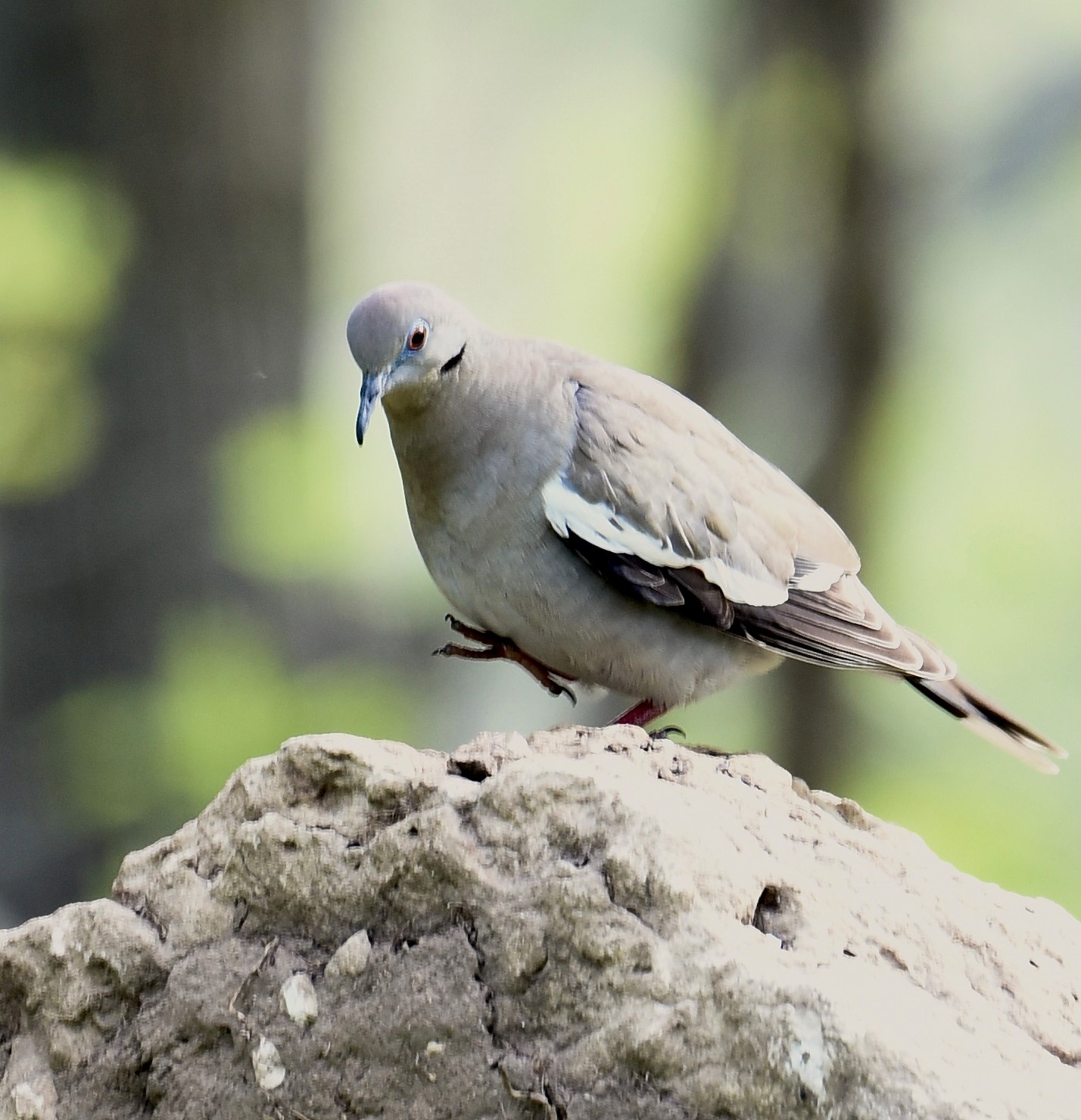 A Blue Grosbeak provided a first county record for Bayfield.  The Ozaukee County bird returned to the same location for the third year in a row.  Last year it was confirmed to have nested.  We can hope that it will be joined by a female again this year.  A sighting of a Scissor-tailed Flycatcher in Milwaukee County was far too brief, but photos were taken.

A cooperative Black-throated Gray Warbler was seen for the second year in a row in Milwaukee County. 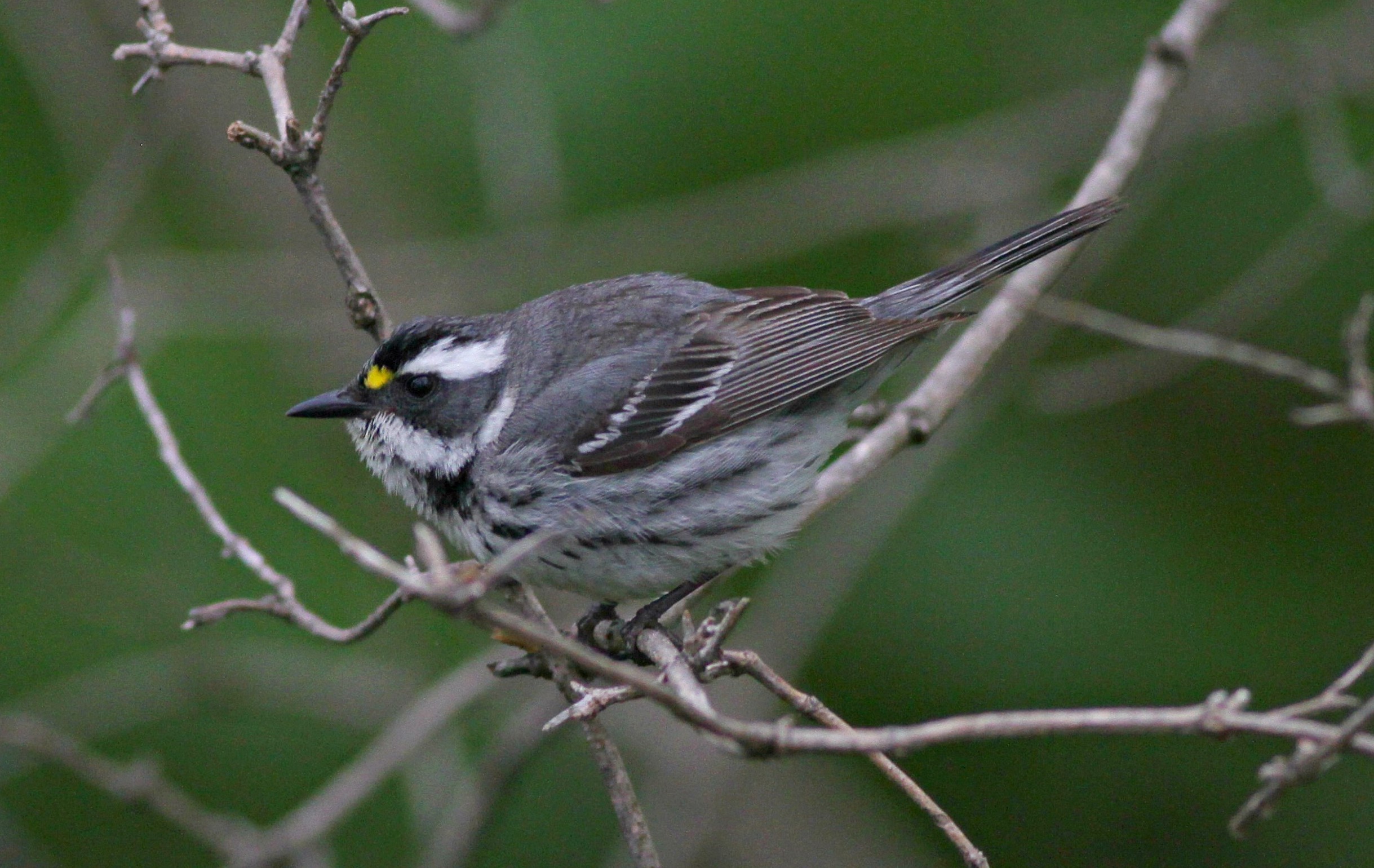 Bayfield County had yet another spring Western Kingbird; this species is seen there annually.  Another Western Kingbird was found on Washington Island off the Door Peninsula.

A Black Vulture was seen by a few lucky individuals in Brown County.  A wayward Mississippi Kite was photographed in Dodge County.

Although there were far fewer ibis reports this spring, White-faced Ibis were reported from Dane, Dodge, Dunn, Ozaukee and Milwaukee Counties.  A Snowy Egret was a nice find in Fond du lac County and even more unexpected was one found on the Milwaukee River  in Milwaukee County.  Laughing Gulls were found in Milwaukee and Ozaukee.  Manitowoc reported two Little Gulls.

Good numbers of shorebirds were reported across the state, highlighted by a striking Ruff in Walworth County for the second year in a row.  Three Western Sandpipers were a great find in Brown County and were documented by excellent photographs.  This species is very uncommon in Wisconsin, especially in spring.  A breeding plumage Red Knot wearing a transmitter was seen by many in the Horicon Marsh.  American Avocets were seen at a number of locations across the state with greater frequency than normal.

Doug Pellerin captured a photo of a Red Knot along the Horicon Auto Loop that showed both the band and antenna adorning the threatened bird.

It wasn't a great month for unusual feeder birds, perhaps due to the early leaf out and more abundant natural food sources, including flowering trees.  One highlight was a Golden-crowned Sparrow in Chippewa County.  A Eurasian Tree Sparrow at a feeder in Ashland was well north of typical sightings.

Spring migration is still underway and will continue into June.  Early June is a traditional time for vagrants.  Keep searching migrant traps and local hotspots.