Rarities, pandemic made 2020 an exceptional year for birding 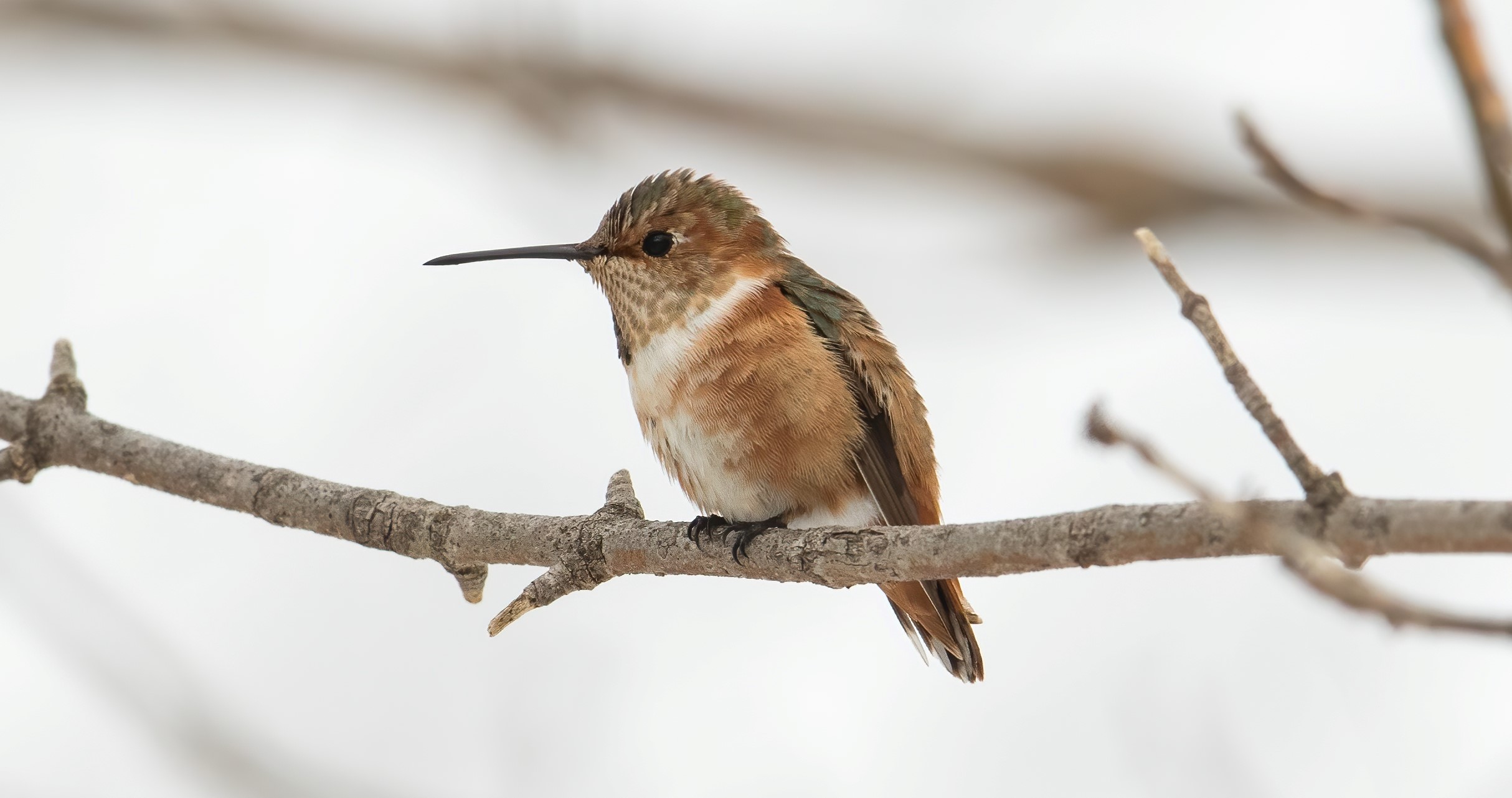 Unlike the year 2019, when there were few unusual birds to be found, 2020 was a banner year for accidentals.  This abundance of rare species combined with a year of pandemic closures and precautions, in which birding was one of few safe outlets for activity, made for an exceptional year of birding.

Two of the more outstanding finds that remained long enough for birders to enjoy were the second state record of a Tufted Duck, found in Winnebago County, and the first state record of an Allen’s Hummingbird in Green County. 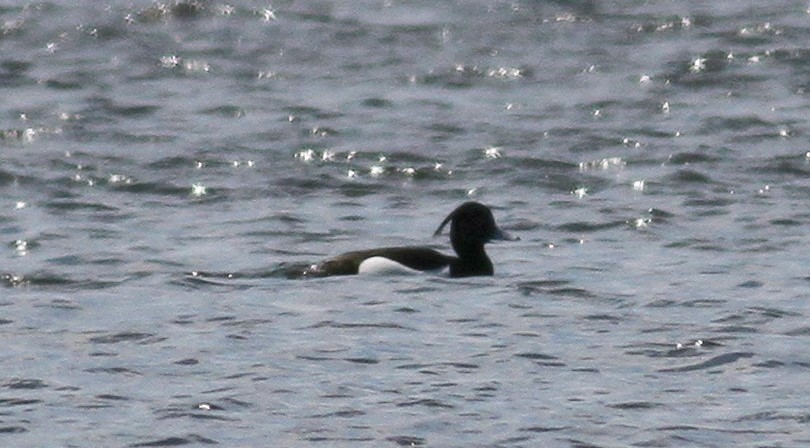 Jim Edlhuber photographed this Tufted Duck from Fresh Air Park in Neenah, on the shore of Lake Winnebago, on April 16, 2020

This Allen’s Hummingbird (male, hatch year-winter) was photographed by Jeremy Meyer of Franklin. To see more of his photos: https://www.jmeyerphotography.net/allens-hummingbird-in-wisconsin/

In addition, unlike 2019 when winter finches were nearly nonexistent, 2020 proved to be a year when all such finches were found.

There was a corresponding uptick in state life totals.  Previous to this year, Tessen had the most life species with 421 followed by the late Dennis Gustafson with 389.  This year, Tessen’ s total increased to 423, while Gustafson was surpassed by Kay Kavanagh with 392 and Mark Korducki with 391.  Will these birders eventually reach 400?

Although we do not include year totals for the various counties, there were several significant efforts reported. In 2020, Kathy Kershaw found 283 species in Dane County.  In Door County, Korducki found 239.  This set a new yearly record for that county. The former record was held by Melody Walsh with 216.

Numerous birders added their totals to this report for the first time.  Some of these were veteran birders who have birded many years in counties not well covered.  Among these were Geraghty, Haycraft, Kershaw and Pamela Hoyland.  THANK YOU, and thanks to all those who have participated in these reports over these many years.

In 2020, Domagalski received WSO’s  Lifetime Achievement Award, honoring his extraordinary service to WSO.  Domagalski may be  best known for his longtime work as WSO’s “Compiler of Annual and Life Lists” and as Fall Field Notes Editor. He also has spent hundreds of hours going through old issues of The Passenger Pigeon, compiling lists of Wisconsin rare bird reports and extreme dates – which he has continued to maintain. He received WSO’s Silver Passenger Pigeon Award in 2008 and the Certificate of Appreciation in 2015.