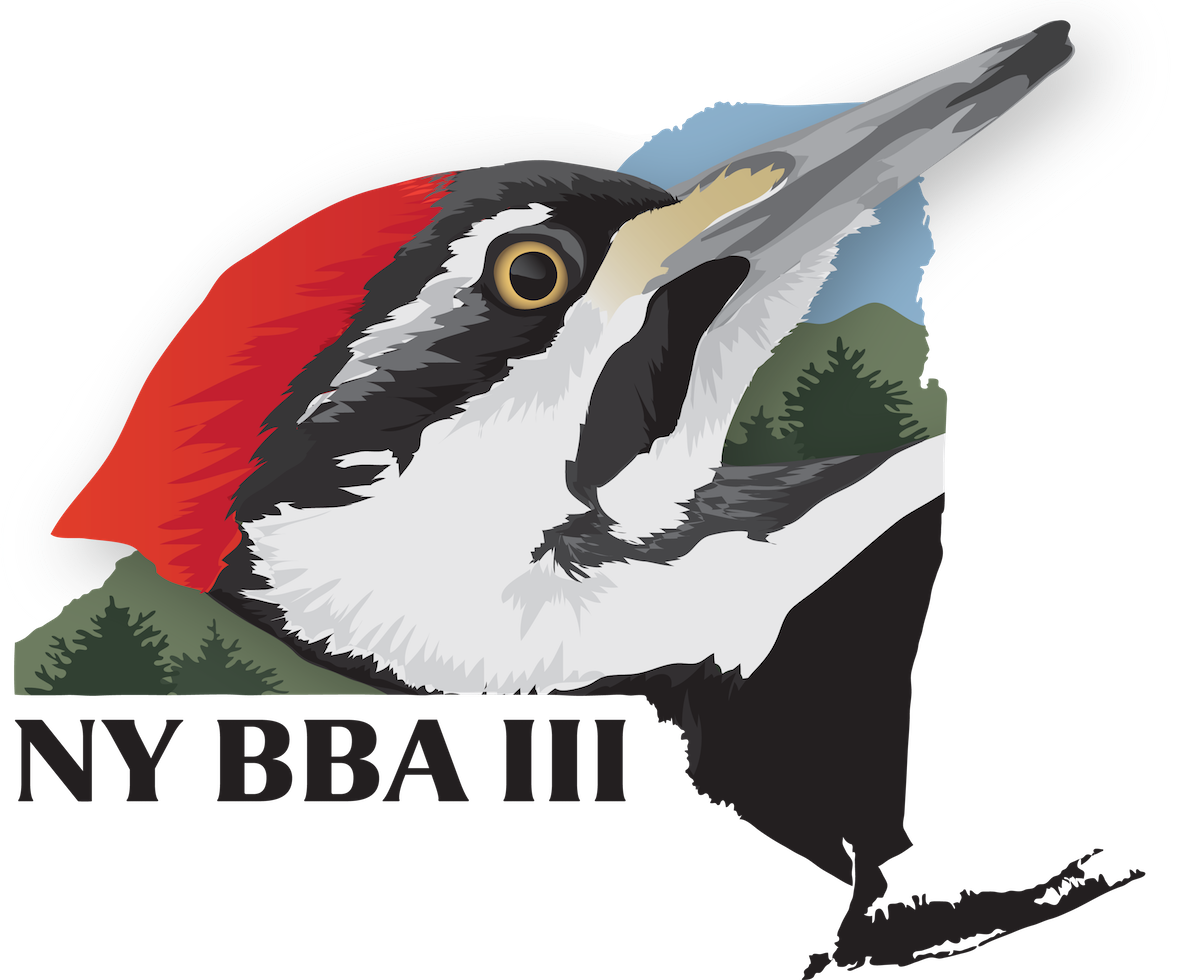 Five years ago, the Wisconsin birding community went out on a limb — and forever changed bird atlasing.

Wisconsin Breeding Bird Atlas II, the first dedicated eBird atlas portal, has led the way for the next generation of bird atlases. The efforts of Wisconsin birders have shown how an integrated online atlas platform can make a huge difference in our ability to understand bird populations. Thank you.

When more breeding observations were collected in the first year of WBBA II than for the entire WBBA I, it seemed that something special was happening.

The next year, 2016, Virginia launched an eBird Atlas. In 2018, Maine joined the atlas team with its own state-level portal. Last year, 2019, brought an exciting new chapter: the New Zealand Bird Atlas. An entire country, atlasing online, using the platform inspired by Wisconsin.

In 2020, no fewer than three atlases will launch using the eBird Atlas framework, in New York, Maryland-D.C. and Israel. The New York and Maryland-D.C.  portals went live in mid-December and will be collecting data for the next five years.

Data collection for WBBA II was completed on Dec. 31 after five years of field work. Launch of the Wisconsin atlas portal was underwritten by a $75,000 commitment to eBird from the Wisconsin Society for Ornithology.

Both our team at eBird and other birders around the United States and the world are incredibly thankful for your pioneering efforts on eBird Atlasing.