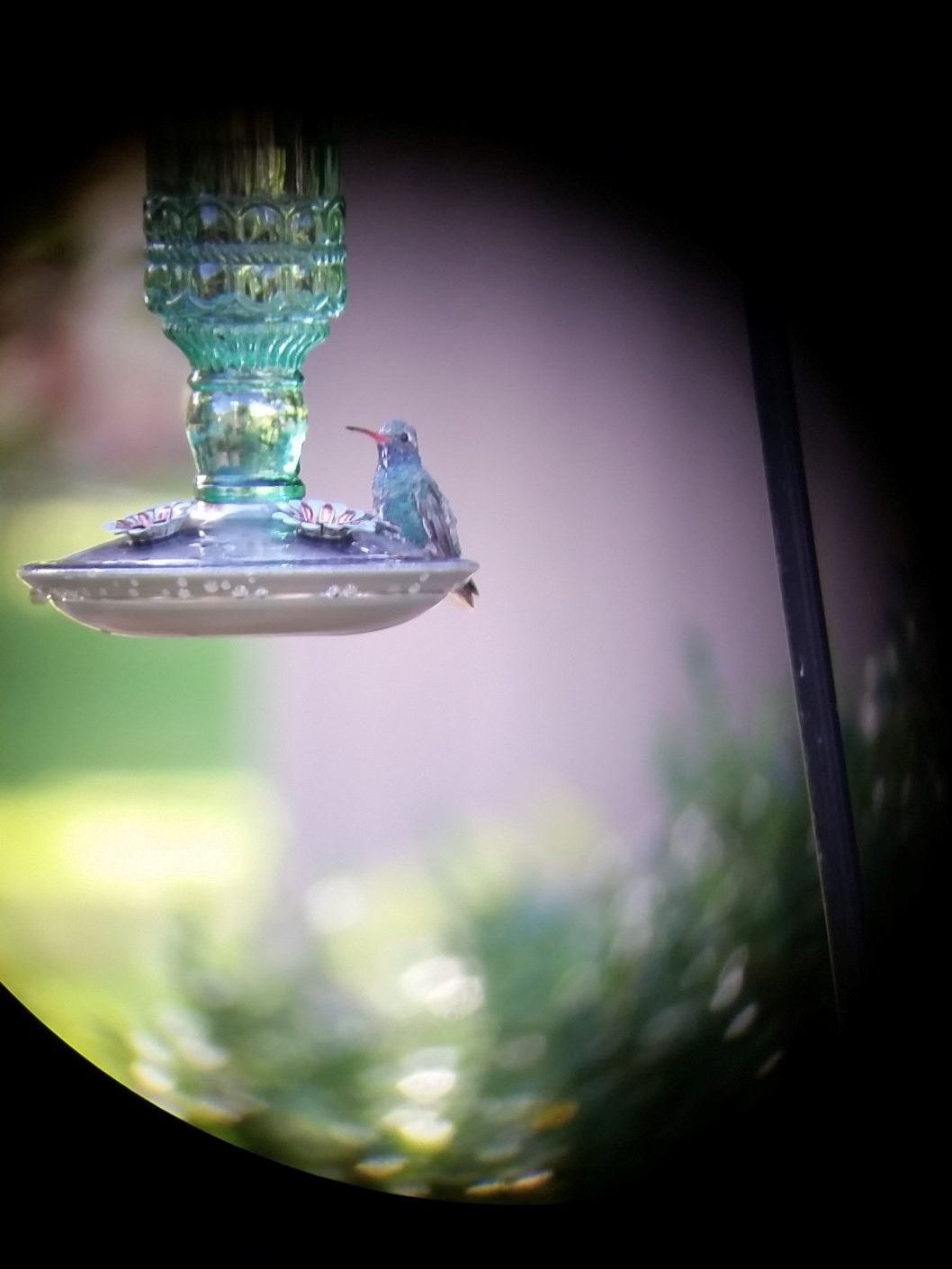 Photo by Dar Tiede This Broad-billed Hummingbird visited a feeder at a private residence in the Fox Cities during mid-October.

Fall is often the best season to locate rare bids in Wisconsin. October was a good month overall with a steady stream ofmigrants and a few rare birds. The most unusual was a colorful Broad-billed Hummingbird found at a feeder in Outagamie County. Unfortunately, this bird was seen at a feeder on private property and public access wasn't available.This is the third state record for this vagrant from the Southwest. 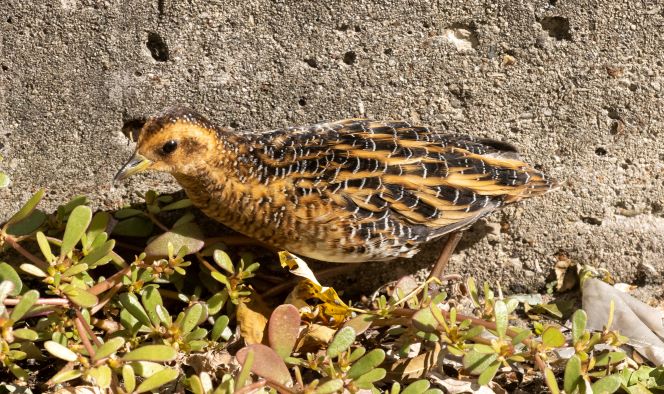 Photo by Rachel Holzman
Several members of a birding message group in Ozaukee County were able to get a rare look at a Yellow Rail in an industrial park in Port Washington.

Yellow Rails are a rare and secretive bird that are regularly heard but rarely seen in Wisconsin. A migrating bird was found in an industrial park in Ozaukee County in an area with limited access. A few local birders were able to get out there and observe this bird and obtain video and photographs. 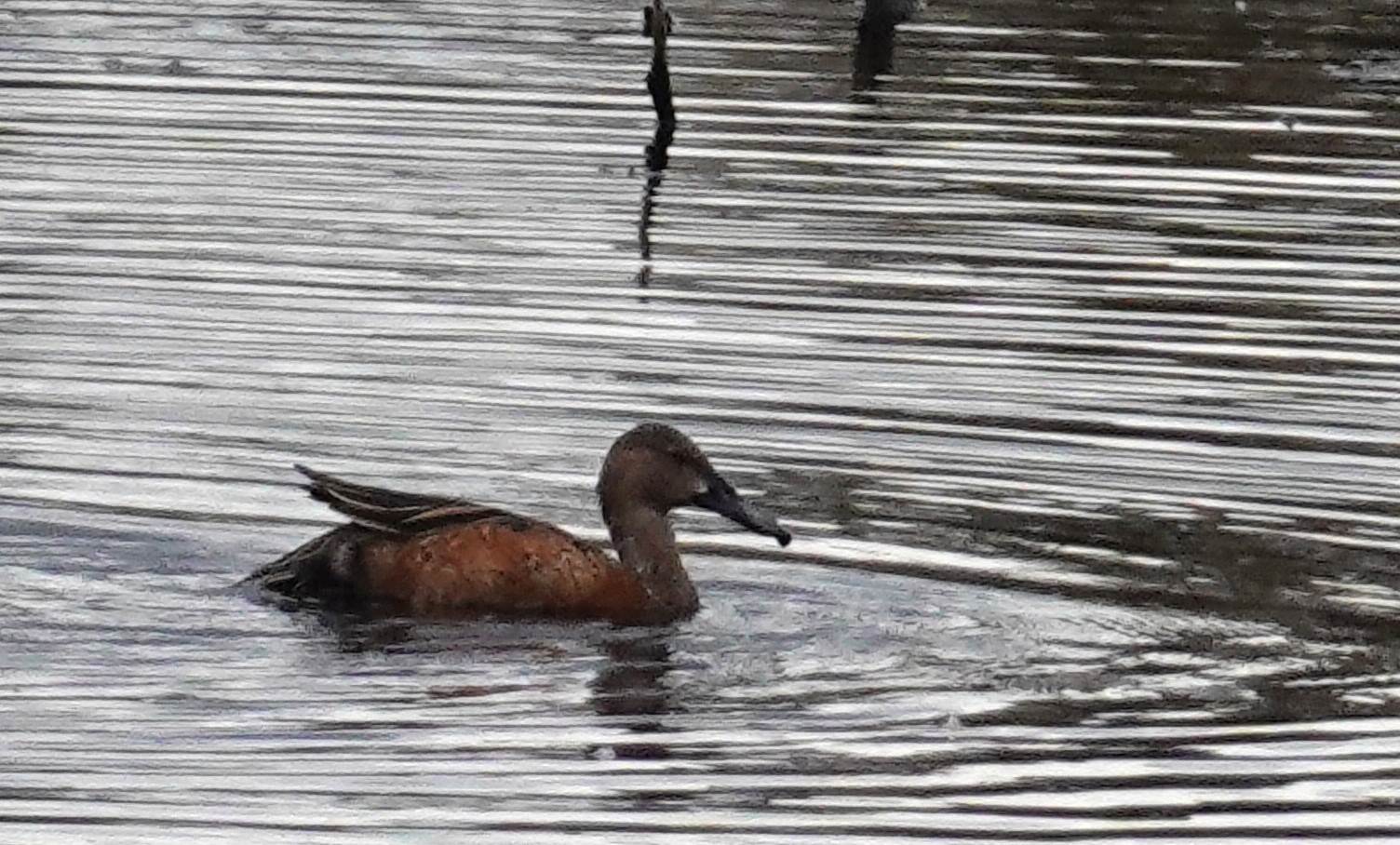 Sightings of Sabine's Gulls rarely occur away from the Lake Superior shoreline so an individual at an inland lake in Oneida County was an excellent find. A bird that appears to be a pure Cinnamon Teal was seen regularly at a city park in Stevens Point. There is still some uncertainty on the identification as in some photos the bill appears slightly larger than an average Cinnamon Teal so a few questioned whether it could be a hybrid with a Northern Shoveler. Other views and photos appear to support a pure male Cinnamon Teal and additional expert opinions will be sought.

A Scissor-tailed Flycatcher was a great find in Milwaukee. This was a brief sighting, as is often the case when this rare but regular vagrant shows up in Wisconsin. 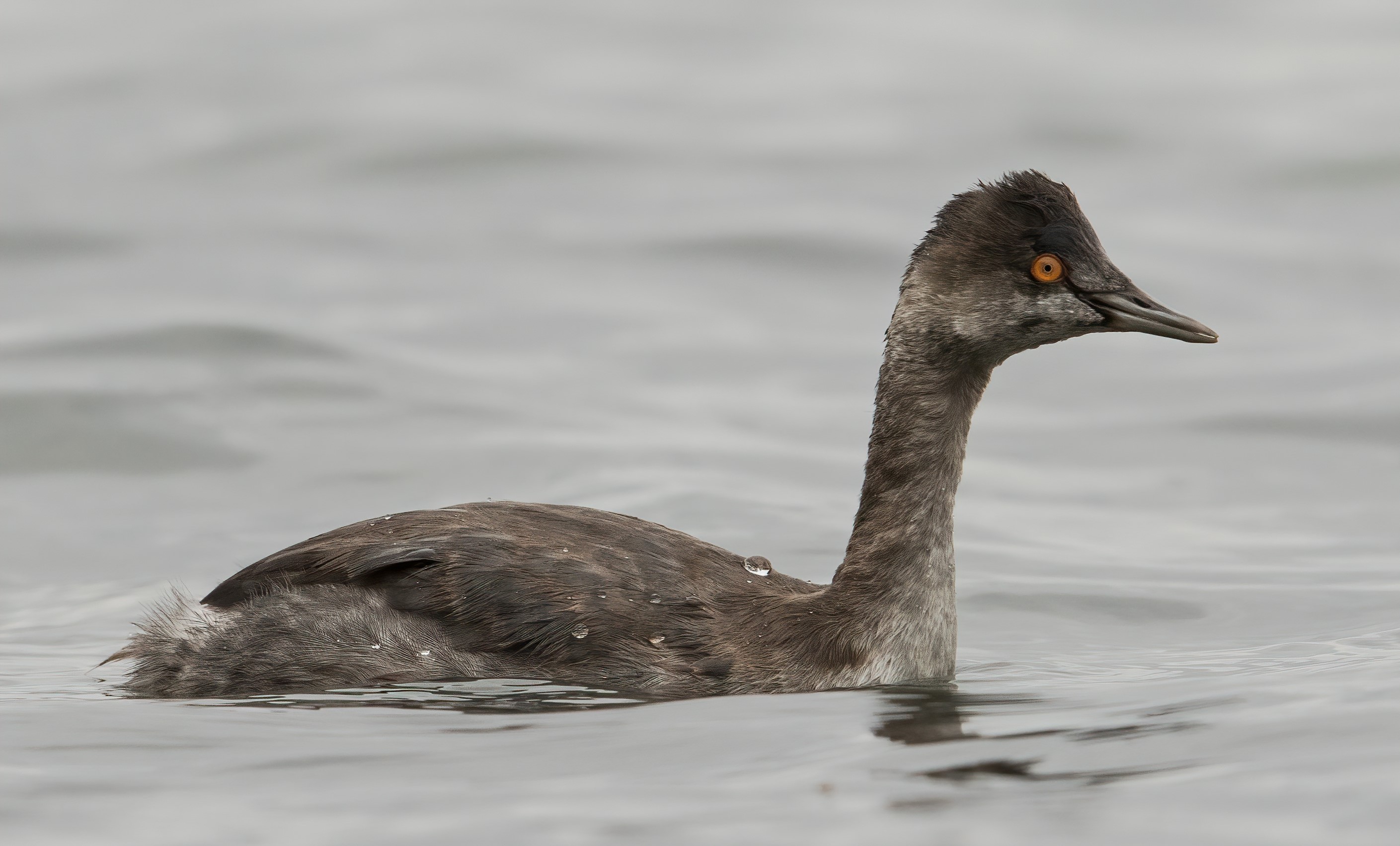 Jeremy Meyer photographed this first-year Eared Grebe on Oct. 16 on Lake Michigan below the bluff at Sheridan Park in Milwaukee County.

A Ruff was enjoyed by several birders at the Horicon Marsh in Dodge County. A Hudsonian Godwit was seen there as well. Cooperative Eared Grebes were found in both Dane and Milwaukee Counties. A Western Grebe was a nice find in Kewaunee.The Dane County Snowy Owl that was seen throughout the summer continued into early October. The first migrant Snowy Owl was an individual sighted in Marathon County. 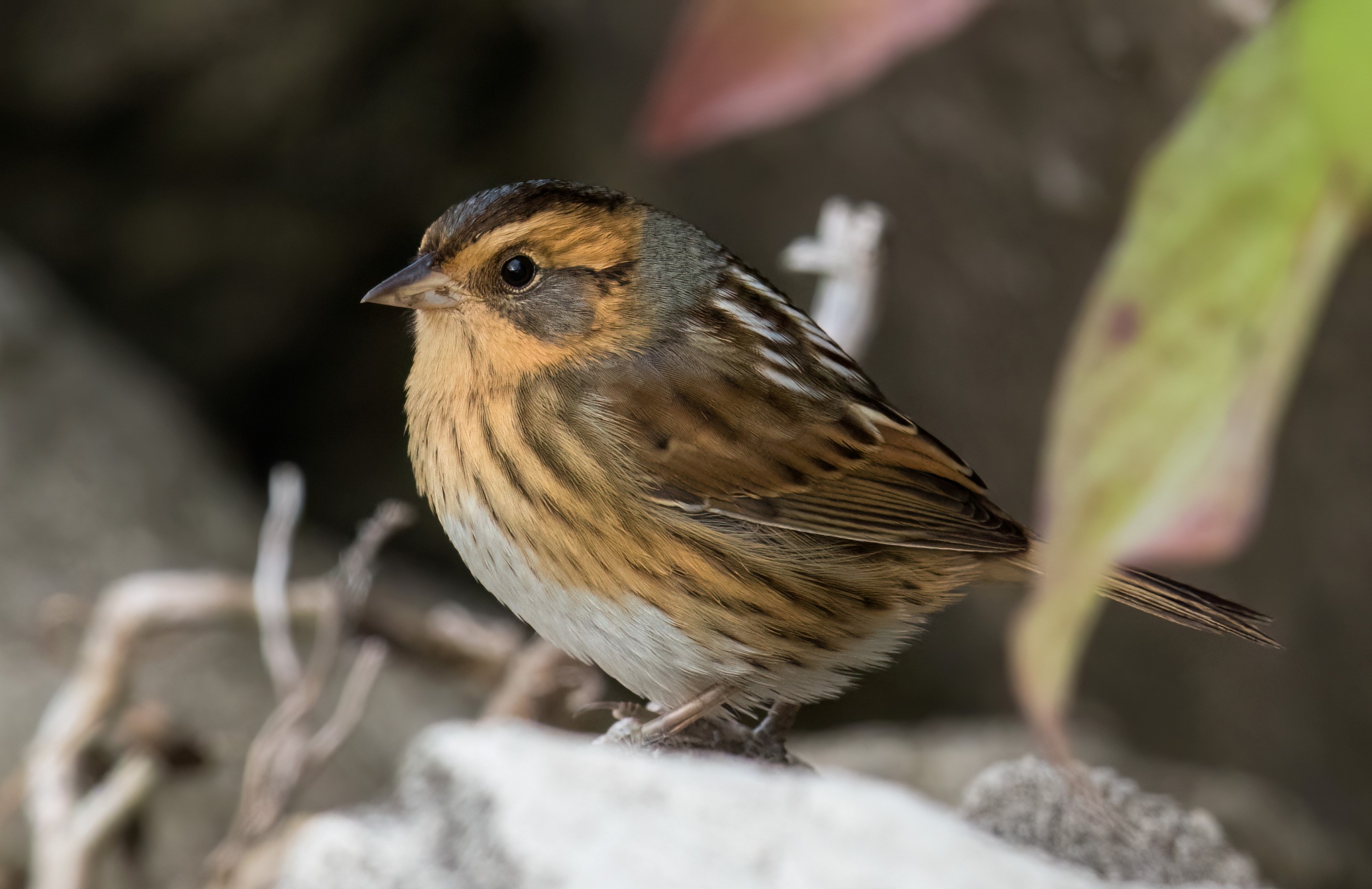 Jeremy Meyer (http://www.jmeyerphotography.net/) photographed this Nelson’s Sparrow on Oct. 5 at Lake Park in Milwaukee near the “magic hedge” just south of the Linwood Water Treatment Plant.

There was a good migration of warblers and sparrows throughout the month. A Golden-winged Warbler in Milwaukee was record late by three days. Nelson's Sparrows were seen at a number of locations throughout the state,including a few in Milwaukee that were well photographed.

Over the last two weeks Michigan, our neighbor to the east, has been on a hot streak of some truly amazing rare birds.I'm sure there are a few rare ones in Wisconsin as well. Check your local patches carefully and see if Wisconsin can join this rarity parade.