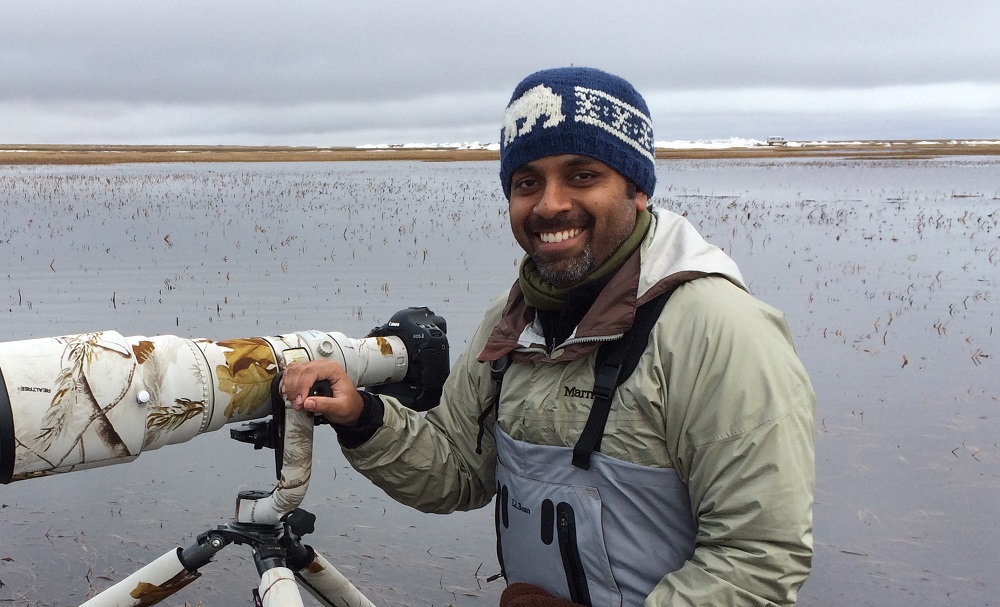 For many decades, members of the Wisconsin Society for Ornithology elected its officers during an annual meeting at its spring convention. Beginning in 2020, officer terms were extended from one year to two, with elections to be held every two years. Due to COVID 19, that election was held online and by mail.

The Board Of Directors had hoped to conduct the 2022 election at this year's convention, but uncertainties surrounding the pandemic again forced its cancellation and, as a result, elections again will be held online and by mail.
WSO members without email should have received a mail-in ballot by April 28 and are asked to return it by May 20. Email ballots will be sent to all other members on or before April 28, which is when online balloting will open.

Ratifying the work of its Nominating and Governance Committees, the board has proposed the election of these officers for terms through May of 2024:
President: Sunil Gopalan
Vice President: Lynn Barber
Secretary: Rebecca Gilman

Barber and Gilman were elected to the WSO Board at its quarterly meeting in April. Gopalan, currently vice president, would succeed Mary Korkor as president and in turn be succeeded by Barber. Gilman would succeed Jenny Wenzel, who is retiring after serving nine years as secretary.

Here are brief snapshots of the officer candidates for 2022-‘24:

Sunil grew up in a very urban but also a very bird-rich part of India and has lived in the midwestern United States for almost all of his adult life. He has early memories of mynahs, kites and peacocks from India and later became familiar with the usual feeder birds of Wisconsin. But a serious interest in birding didn't catch on until he took a break from a hectic work life when his daughter was born. The challenge of observing, studying, photographing and maybe even understanding these colorful creatures proved to have the capacity to be of lasting interest.

A widely published bird photographer, Sunil has spent time birding on five continents -- ranging from the mundane to the exotic -- but calls Middleton (Dane County) home with his wife Heidi and their two children.

Sunil has served on the WSO Board of Directors since 2019 and as vice president since 2020. He also has written the Spring Seasonal Report for The Passenger Pigeon since 2015 and administers WSO’s websites. For a day job, he works full time at Epic, an EHR software development company, and has spent time playing various IT roles over the years. 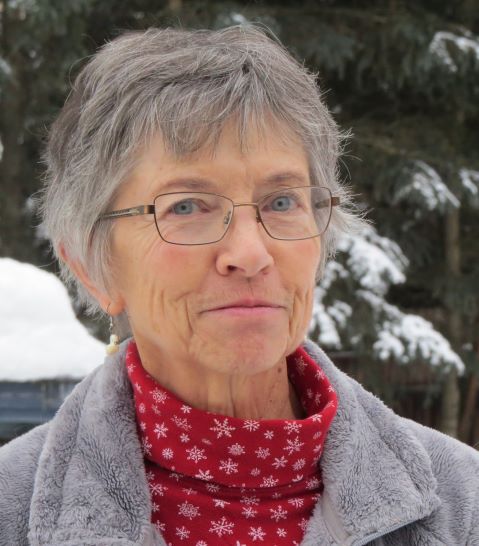 Lynn grew up in rural Marathon County, Wisconsin. After graduating from UW-Madison, she and husband Dave moved to Alaska. Since then, they have lived in Wisconsin, Oregon, North Carolina, Texas, South Dakota and Alaska again before moving back to Wausau in 2021. Lynn was a microbiology professor, and then went to law school and became a patent attorney, from which she retired in 2020. Before retirement, her husband was a meteorologist and a church pastor.

She has loved watching birds since childhood. In addition to birding wherever she has lived, she has birded most of the United States and Canada and on all the continents. She is a self-described nutty birder, and particularly enjoys doing big years, which are the topic of two of her books, Extreme Birder: One Woman’s Big Year (2011), and Big Years, Biggest States: Birding in Texas and Alaska (2020). She also is the author of Birds in Trouble (2016). Her books, published by Texas A&M University Press, are illustrated with her bird photographs and paintings.

She especially enjoys giving talks (virtually or in-person) on birds, on her birding experiences and extolling the joys of birding, and on optimizing yards for birds. Her other avocations include painting, nature-photography, church volunteer activities, playing the hammered dulcimer and handbells, and baking cookies. 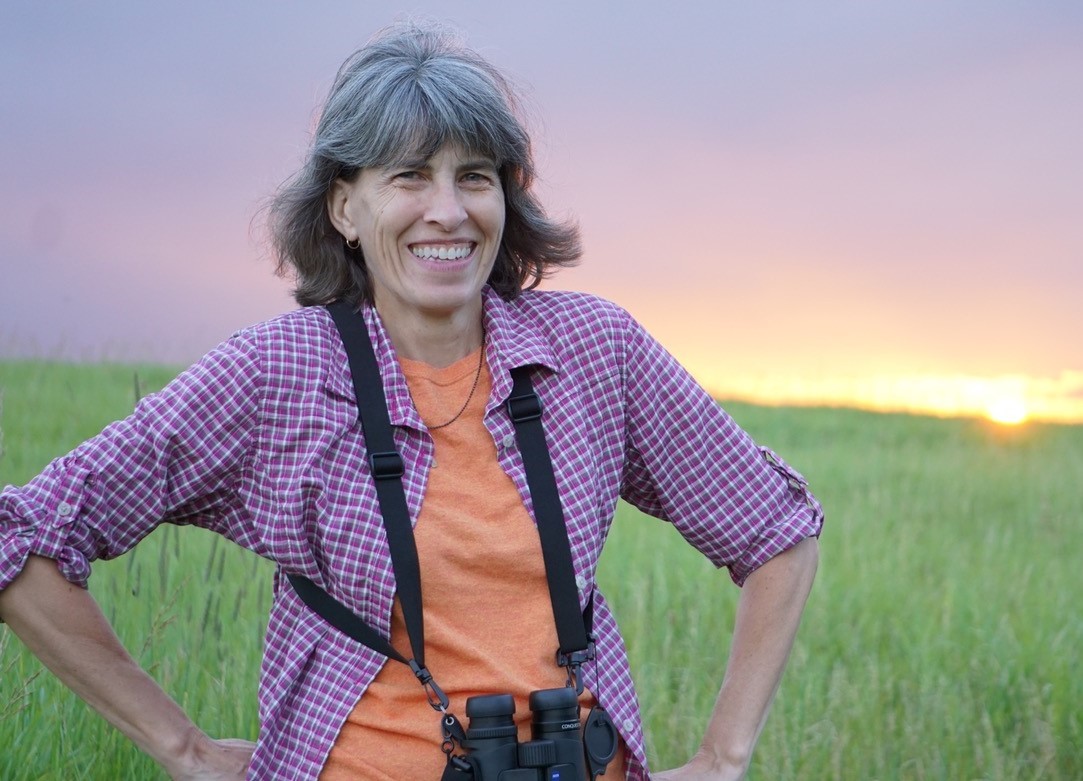 Rebecca joined WSO as its administrative assistant in May of 2021. Since making the difficult decision to step down from that position in November, she has continued to volunteer for the organization. She serves on the Development, Conservation and Honey Creek Committees and maintains WSO’s Instagram and Facebook accounts. In addition, she and her husband, Charles Harmon, are WSO’s Regional Coordinators for Green and Lafayette Counties.

Rebecca owes her love of birds to her grandmother and her mother. Her grandmother knew the songs of all the birds on her farm in south Alabama, and her mother kept the feeders full in their backyard in Trussville, Ala., where Rebecca grew up. When Rebecca and Charles moved to Green County from Chicago, they fell in love with their home because there were already feeders up and resident flocks of goldfinches in their yard. They joined WSO while completing a block for the second Wisconsin Breeding Bird Atlas.