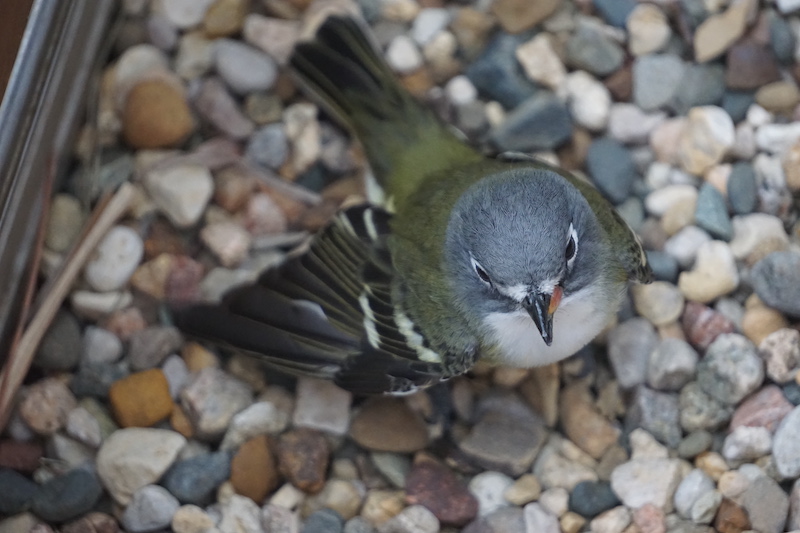 Nearly a billion birds die each year after colliding with glass in the United States. That's almost 2.7 million birds a day. It is a staggering number of largely preventable deaths. In August 2020, the City of Madison adopted Wisconsin's first bird-safe building ordinance which required large construction projects to use bird-friendly strategies and glass aimed at reducing mortality due to these collisions. This was a big step towards codifying protections for the birds we cherish as they fly through our cities and towns. 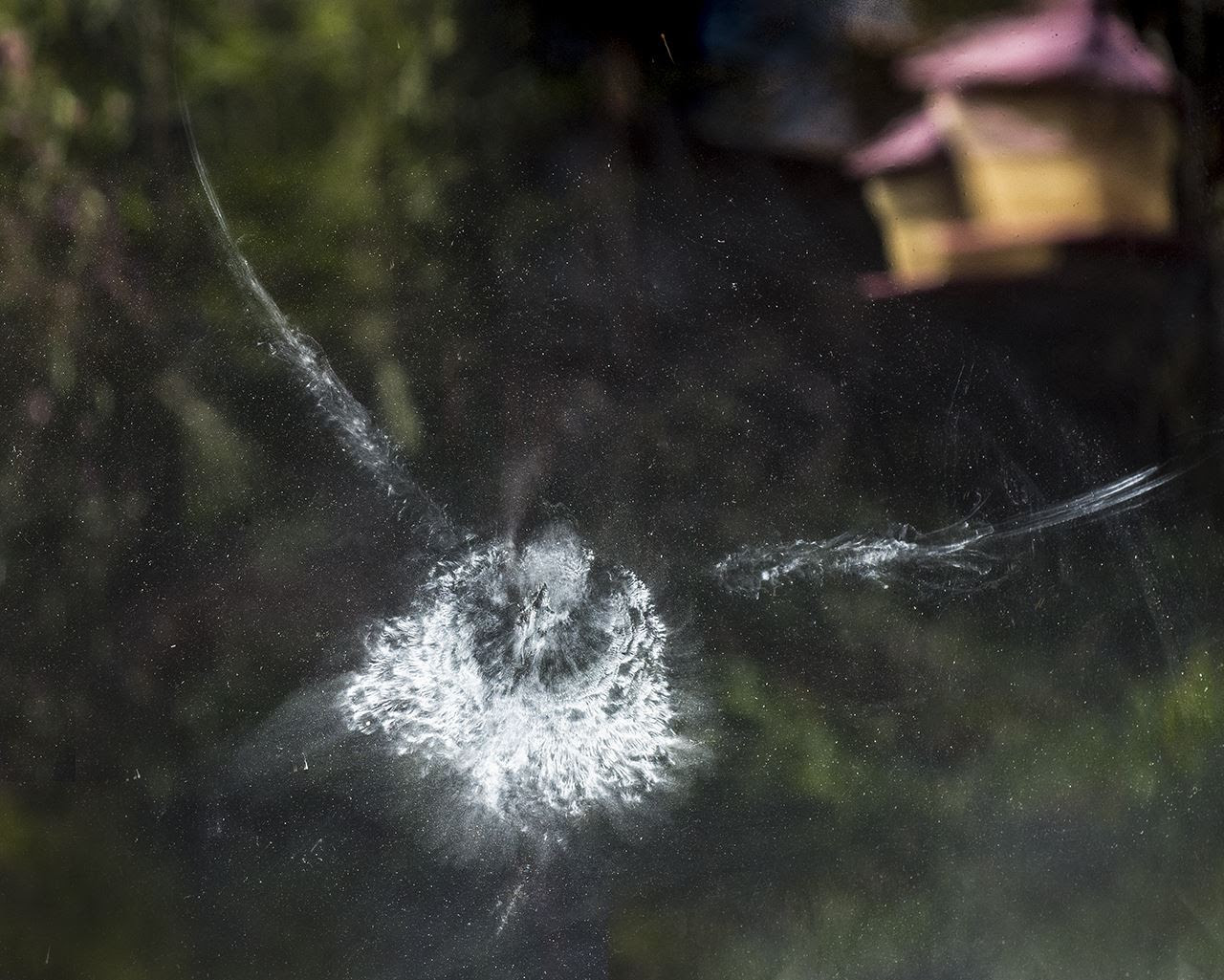 In response, roughly a year later in July 2021 a group of Madison area developers, led by the Wisconsin Institute of Law and Liberty, filed the first ever legal challenge to a bird-friendly building ordinance. This is of huge concern to the WSO as an organization with bird conservation at heart. The challenge aims to overturn not just the will of the people of Madison but, if successful, could be interpreted as an example of how developers across the state and the country can avoid doing the right thing by taking reasonable actions to prevent killing birds.

This week, Wisconsin Society for Ornithology, American Bird Conservancy, and Madison Audubon Society have collectively filed an amicus curiae or friend of the court brief with the Dane County Circuit Court. This brief provides important background information about the conservation crisis that birds face globally, the severity of the threat that window collisions pose locally in Madison, and how regulations like Madison's bird-safe building ordinance can contribute to mitigating the threat.

The challenge filed by the developers will be decided in court in the coming months. We encourage all of you, whether living in Madison or across the state, to reach out to your local newspapers and municipal officials to register your support for requiring the use of bird-safe glass. Help spread the word on what we can do to reduce the impact of one of the leading reasons for preventable bird mortality.

Thank you for your support.