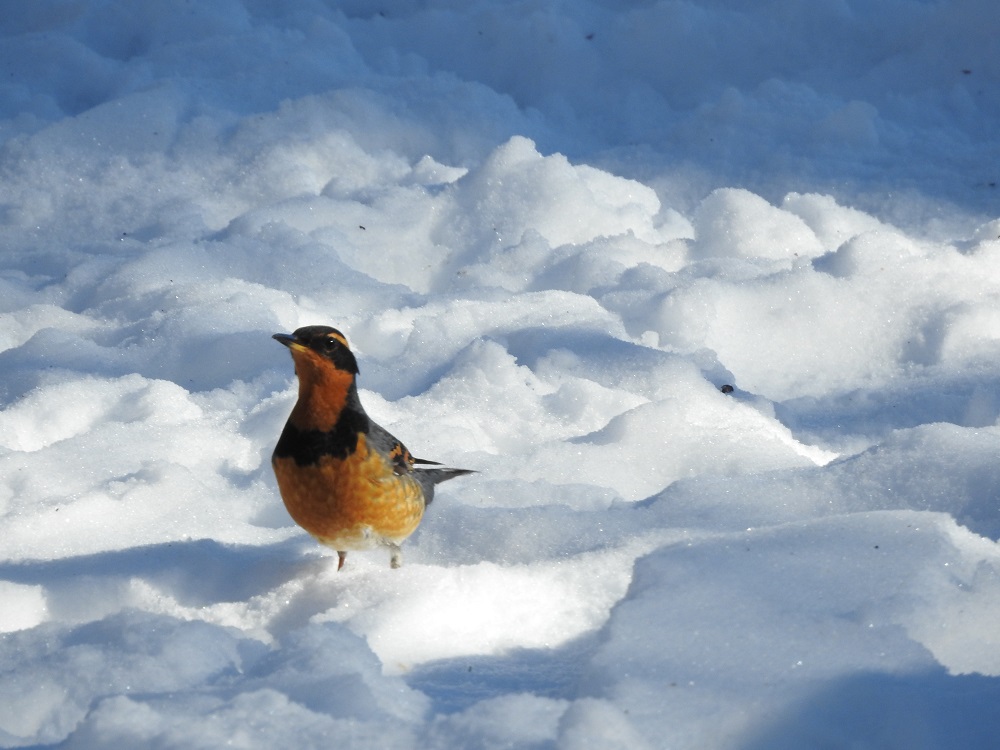 After a mild start to winter, February proved to be snowy and colder than normal with several nights dropping below zero across the state.  Snow was light across the north but heavier than normal in the south.  After an unusual lake effect snow event that dropped 18 inches on Racine, Milwaukee reported a 25-inch snow cover for the first time in more than 20 years!  This return to real winter made for a rather slow month of birding.

Once common and widespread across the state, Gray Partridge have become extremely scarce.  A covey of 5 in Iowa County was the first sighting in several months.  Although it is an introduced species, the precipitous decline in this species over the last few decades is indicative of the state’s declining grassland habitat. 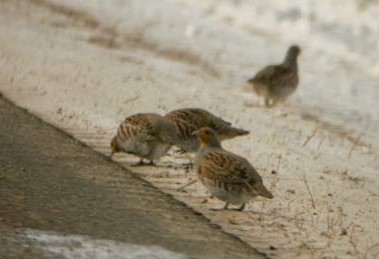 Dale Bonk photographed these Gray Partridge in Iowa County and shared them on Instagram.

A few additional Great Gray Owls were reported in the northwest corner of the state.  Amazingly, other sightings occurred in Dane and La Crosse Counties but unfortunately these birds were injured in car collisions.

The amazing winter for Spotted Towhees continued with a male that was visiting a feeder in Vernon County.  Dane County and Waukesha County birds also continued throughout the month.

Annie and Paul Mueller photographed this Varied Thrush in Marinette County. It was one of several to visit Wisconsin this winter.

A hardy Orange-crowned Warbler suddenly appeared early in the month at a feeder on Washington Island in far northern Door County.  This bird visited daily for over a week but then vanished after a few subzero nights.

A Bullock's Oriole reappeared at a feeder in Sturgeon Bay about a half mile from the original location.  It was apparently present for a few weeks, but by the time word reached the birding public, it had disappeared in the bitter cold snap.

A young male Harlequin Duck was a surprising find on a river in Dodge County.  This species is rarely reported in Wisconsin away from Lake Michigan. 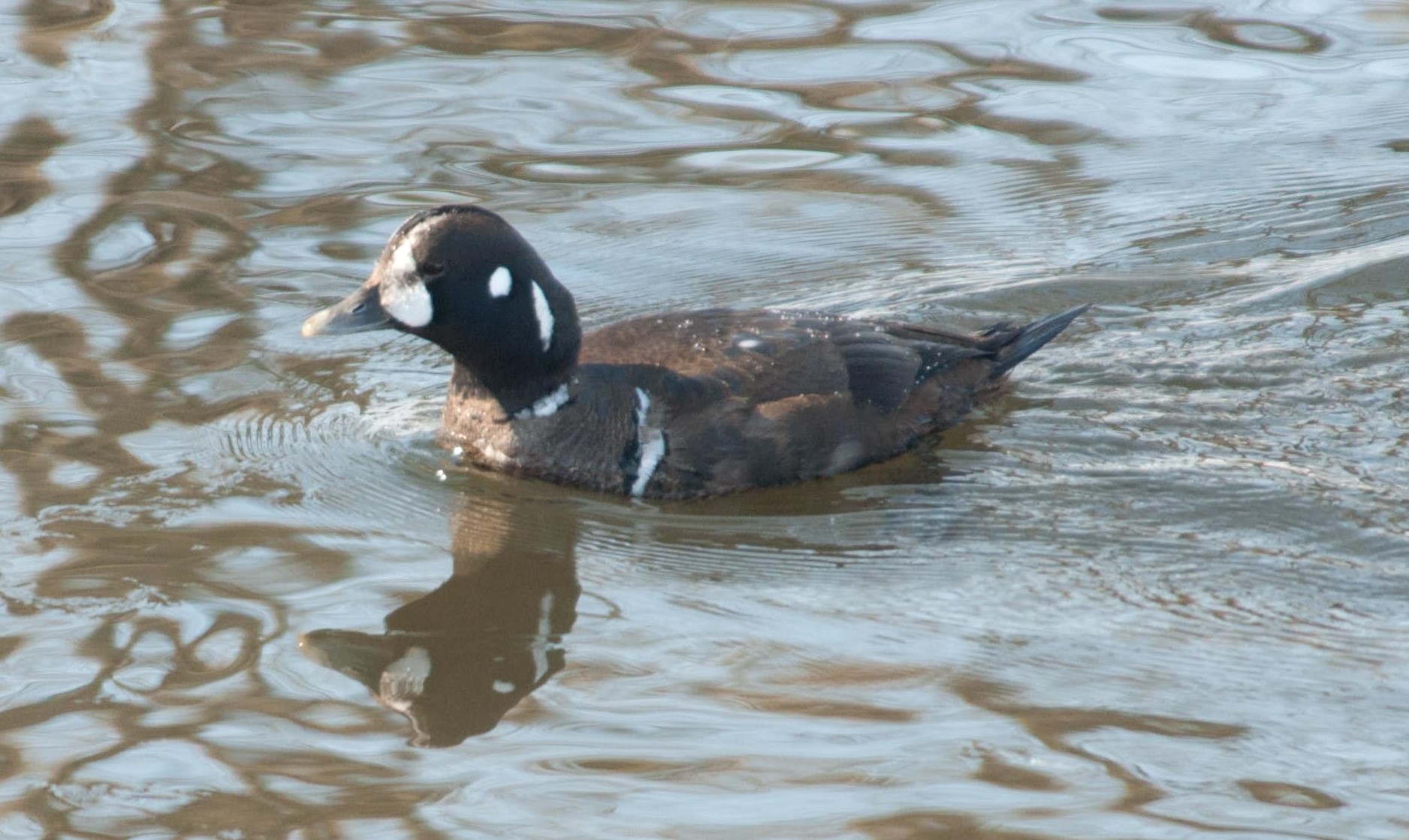 A Townsend's Solitaire was reported from this species’ traditional winter haunts at Devil's Lake State Park in Sauk County.

Golden Eagles were reported from a number of locations in west central Wisconsin.

Even during the bitter cold, the increased photoperiod has triggered birds to start singing again.  Horned Larks are beginning to pair up along roadsides.  Spring is on the way.