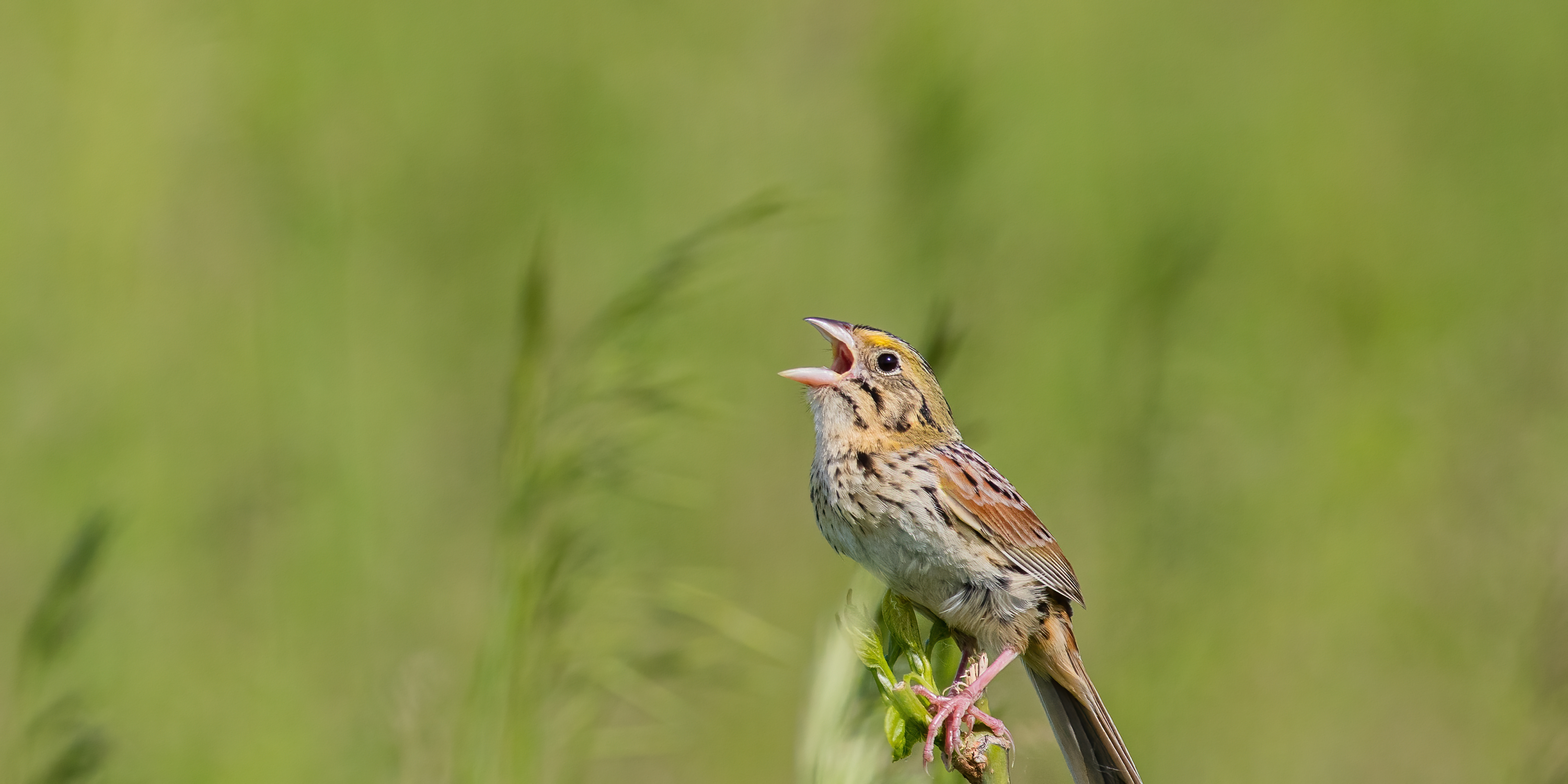 WSO opposed the proposal to develop an ecologically valuable 247-acre parcel of land bordering Lake Michigan just north of Kohler-Andrae State Park in Sheboygan County. WSO representatives testified at a July 16, 2014 hearing to the Town of Wilson Plan Commission and emphasized: 1) the role of the existing forest as migrant stopover habitat; 2) the significance of migratory stopover habitat; and 3) the historic great loss of this type of habitat along the Lake Michigan shoreline. The commission decided to defer action on Kohler’s request for a conditional use permit, which would be required to override the town’s 20-year Comprehensive Plan. In July 2015, WSO provided input on the Environmental Impact Report submitted by Kohler both in the form of written comments and verbal testimony at a DNR public scoping meeting.

Wilson Golf Course Opponents Hit Kohler at DNR Hearing
The Sheboygan Press; July 16, 2015
Opponents of the proposed Kohler Golf Course were out in force at a hearing on the project Tuesday night, raising concerns about pesticides, bird populations and the course's impact on nearby residents....Read More

WSO, Residents Oppose New Kohler Golf Course
The Badger Birder Newsletter; August 2014
The Sheboygan coastal area is an important migratory bird stopover site. According to its habitat models, features identified as high priority for all bird groups occur in and adjacent to Kohler-Andrae State Park. Clearing forest land for this golf course will reduce habitat for many of Wisconsin's bird Species of Greatest Conservation Need...Read More

Kohler's Plans for Lakefront Golf Course Draw Strong Opposition
The Milwaukee Journal Sentinel; July 16, 2014
A 247-acre parcel of land bordering Lake Michigan has become a battleground for Kohler Co., which owns the land and wants to build a championship-caliber golf course on it, and area residents and environmental groups who are opposed to such a development...Read More

WSO provided comments on the proposed state budget cuts for 2015-2017. Our primary concerns included: a halt to vital land acquisition for wildlife under the Knowles-Nelson Stewardship Fund, loss of key science staff positions directly related to bird conservation, and reduction of the Natural Resources Board to "advisory" status, giving unilateral control to the DNR Secretary to sell land and easily change long-held conservation policies.

WSO is taking a vital interest in the Department of Natural Resources’ efforts to develop a master plan for parcels it owns on the former Badger Army Ammunition Plant (BAAP). The WSO Conservation Committee reviewed the background information about the 3,800-acre Sauk Prairie Recreation Area (SPRA) presented in the Draft Regional and Property Analysis (RPA) and accompanying maps. Because BAAP supports breeding populations of several rare grassland and shrubland bird species, including Henslow’s Sparrow and Bell’s Vireo, WSO strongly recommends that future planning efforts for BAAP carefully consider the timing and location of any recreational activities, and that planning decisions are guided by sound land management and stewardship principles.

WSO provided comments on the hunting rules proposed by the Natural Resources Board to implement Wisconsin Act 168, which authorized expansion of hunting and trapping in Wisconsin’s state parks from October to late May. WSO and many others were seriously concerned with the allowance of hunting and trapping during the busiest time of the year for state parks. The proposed time periods for hunting and trapping would directly conflict with the peak spring bird migration and spring wildflower viewing. WSO felt that people participating in these low-impact recreational activities deserved equal consideration.

After much public opposition, the Natural Resources Board amended the proposed time periods for hunting and trapping to be Nov. 15 to Dec. 15, and for three weeks of turkey hunting in April. Archery hunting for deer would be allowed from Nov. 15 through the first Sunday in January. 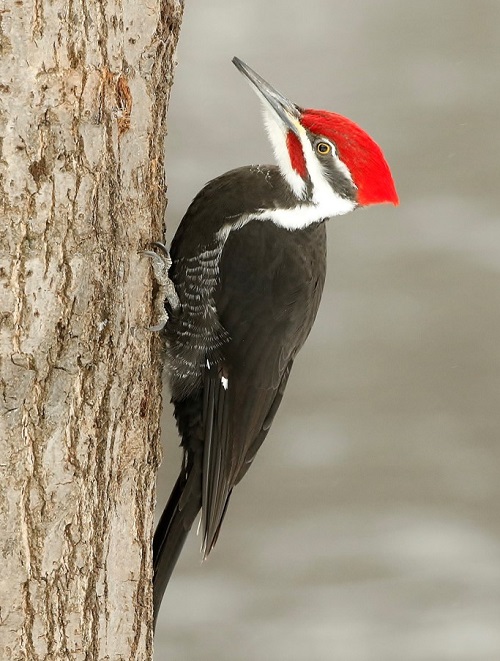