Members of the Wisconsin Society for Ornithology elected a new president and vice president during the Society’s 79th Annual Meeting on Saturday May 19 at the Green Lake Conference Center. They also re-elected the current secretary and treasurer, whose terms are for one year. 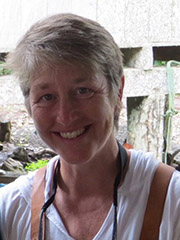 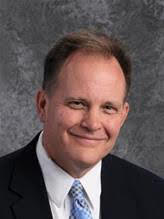 Stepping down as president after serving the standard two consecutive terms was Michael John Jaeger of Madison, who plans to remain on the board and chair the Conservation Committee.

As vice president, Myles oversaw a recent board retreat to review the organization’s strategic plan and is leading efforts to find successors for several committee chairs. Myles works for Sentry Insurance in Stevens Point and has a B.S. in Business Administration from Cardinal Stritch University and an associate degree in computer science from Chippewa Valley Technical College.

Mary began her service to WSO on the Conservation Committee. She later became chair of its Development Committee and has worked on the fundraising campaigns for the annual Honey Creek Birdathon/Bandathon and for Dischler Addition to the Honey Creek Preserve. Prior to joining the WSO Board, Mary served on the boards for Wisconsin Public Radio, the Kettle Moraine Garden Club and her local library foundation.

On Friday night Wendy Schultz, WSO Awards Committee chair, presided over a well-attended ceremony recognizing individuals and organizations that have made outstanding achievements in advancing bird conservation, promoting the field of ornithology and contributing to the Society. 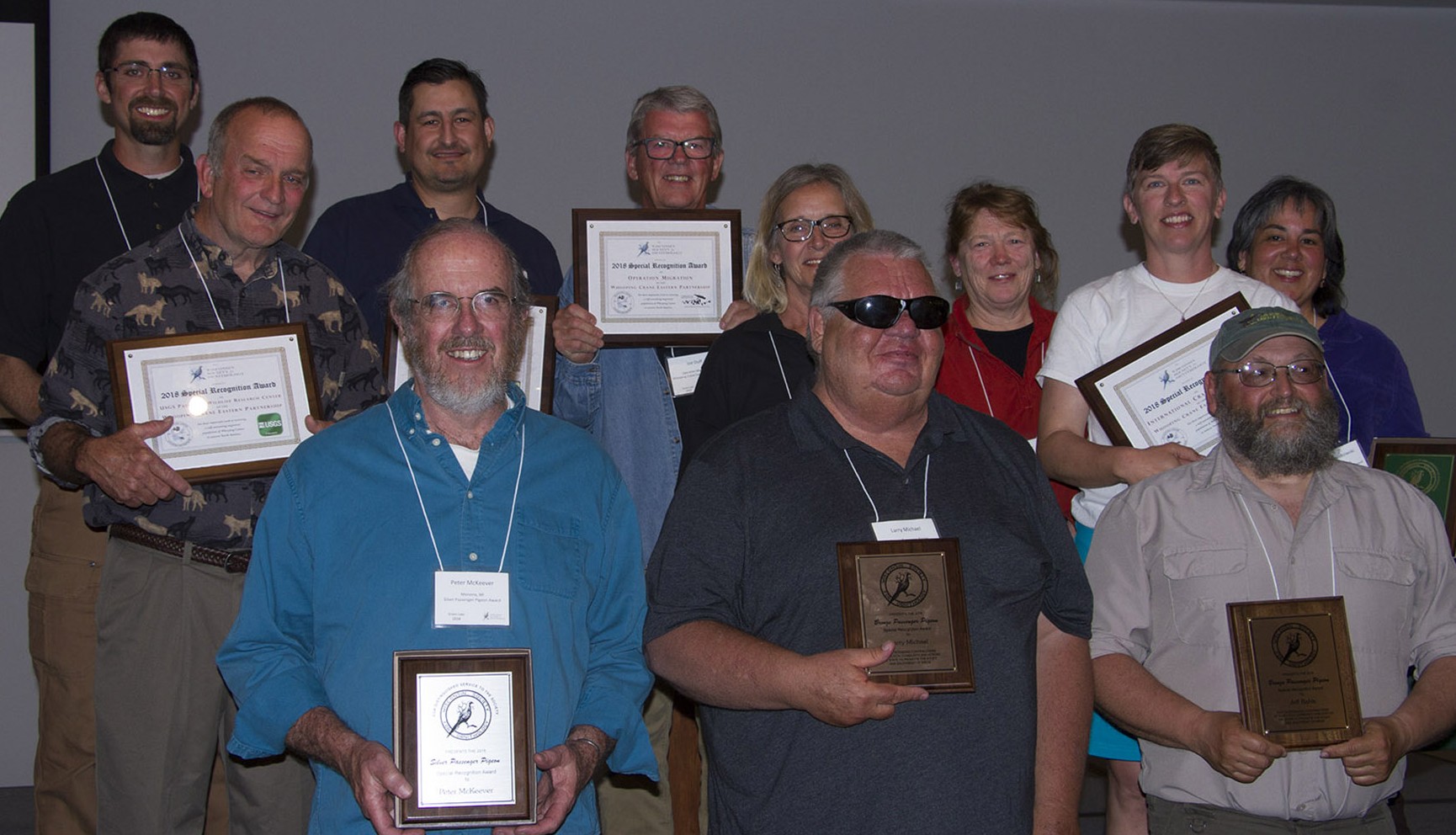 The SILVER PASSENGER PIGEON AWARD, presented to members of WSO for distinguished service to the Society, went to Peter McKeever, a Madison-area attorney who has provided legal counsel to WSO since 2014 and who served for10 years as state director of The Nature Conservancy’s Wisconsin Chapter. McKeever, who also serves on WSO’s Conservation Committee, was cited for the body of work he did on the recent addition to WSO’s Honey Creek Nature Preserve. His legal expertise and experience with land acquisitions were critical as he guided the board through the transaction.

The BRONZE PASSENGER PIGEON AWARD, presented to individuals who have made outstanding contributions in their local communities or in the state to promote the field of ornithology, went jointly to Jeff Bahls and Larry Michael for their work at the Horicon Marsh, where they continue to influence and educate birdwatchers both near and far.

Bahls heads the board that organizes the 16-year-old Horicon Marsh Bird Festival — the first and largest such event in Wisconsin. He leads many of the festival’s field trips and helps coordinate the hosting groups. Bahls has served as HMBC president since the retirement of Michael, its founder. He writes a monthly club newsletter, compiles three Christmas Bird Counts (CBCs), leads the HMBC Big Sit and has been a BIGBY birder. He worked for the Wisconsin Breeding Bird Atlas I and currently is helping with Atlas II, taking on many blocks that are tough to access and using his kayak to obtain crucial data in areas that were not previously covered well by the atlas.

Michael grew up in Horicon and approached Bill Volkert, then DNR’s wildlife educator/naturalist at the marsh, and suggested they begin a Horicon Marsh Bird Club. Michael served as president for many years and always had new ideas for members to enhance their experience on the marsh, introducing the Big Sit, various field trips and numerous educational programs. He organized and launched the bird festival in 1997. He got club members involved in CBCs, the Midwest Crane Count, the first Atlas, the Wisconsin Marsh Bird Survey and the Great Lakes Owl Survey. When Michael lost his eyesight, he stepped down from most birding activities. Ten years later, he began contributing to WBBA II. With his heightened hearing, he does an amazing job of birding by ear and has done nocturnal surveys for several priority blocks.

The NOEL J.CUTRIGHT CONSERVATION AWARD, recognizing outstanding contributions to bird conservation in Wisconsin, was presented to the Friends of Grant Park (FOGP), the South Milwaukee organization dedicated to preserving the natural areas of Grant Park, encouraging use of the park and providing a mechanism for private contributions to supplement public funding. Because of the group’s efforts, Grant Park, on the shore of Lake Michigan in southern Milwaukee County, has become a birding hot spot. Members are passionate about the park and have been a great partner in bird conservation.

The SPECIAL RECOGNITION AWARD was created to recognize the collective effort of a far-reaching project or partnership that increases the public’s awareness and appreciation for birds, their habitats or the need for conservation. This year, WSO recognized the work of the Whooping Crane Eastern Partnership, specifically Operation Migration, the International Crane Foundation, U.S. Fish and Wildlife Service, Wisconsin Department of Natural Resources and the USGS Patuxent Wildlife Research Center. 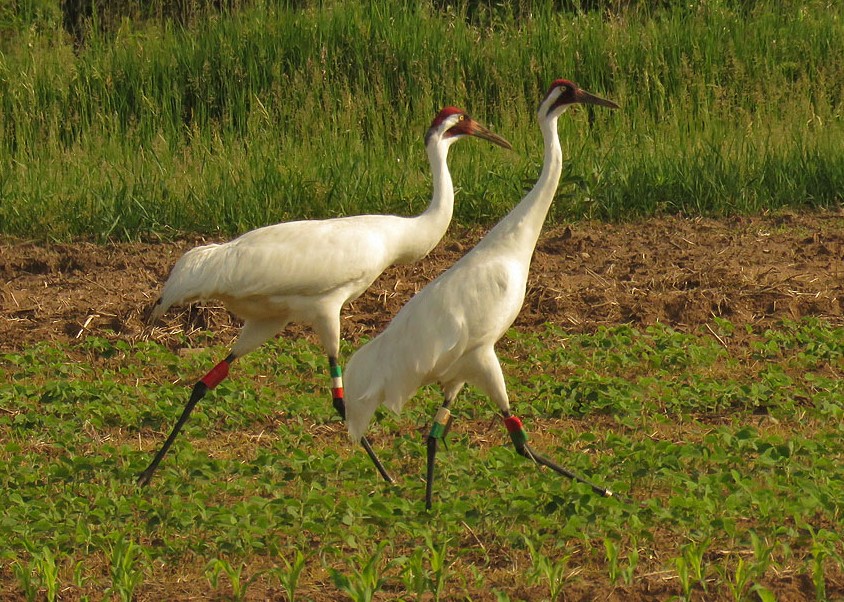 WCEP was organized in 1999 as a next step in the recovery of Whooping Cranes in North America. After a decision to restore a self-sustaining migratory flock to eastern North America, the partnership came together to plan and carry out this project, coordinating the work of nine government and private organizations and more than 70 people. Those WSO members visiting the White River Marsh during the convention were able to see the fruits of their work.