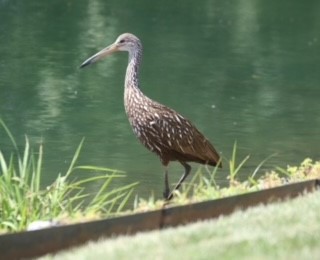 John Dixon photographed this Limpkin in August in Racine County.

An amazing run of rarities continued into the late summer and early fall.

Formerly a south Florida specialty, Limpkins have become more common in Florida and have spread throughout the Southeast as they follow the spread of an invasive apple snail. Snails are a primary food source for them. Just last year Texas had its first record and later that year a pair nested in the Lone Star State. Incredibly, one Limpkin was seen as far north as Minnesota.

As we entered the summer of 2022, several birders predicted that this was the year that a Limpkin would show up in Wisconsin. Check Horicon and other large marshes was the word. This prediction came to fruition in Racine when Don and Dana Ruland spotted a Limpkin on the small pond behind their home. This body of water lacked public access, so they reached out to a fellow members of the Hoy Audubon Society in Racine. A lottery was adopted, and several lucky birders were able to see the first state record of this summer wanderer. During its four-day stay, the Limpkin feasted heavily on clams.

Fortunately, Limpkin sightings would continue. A brief sighting accompanied by a photo was recorded in Dane County. A few weeks later, another Limpkin was found on a small lake in Sheboygan County. This lake had public access, and many Wisconsin birders were able to add this species to their state or even life lists. Sometimes a canoe was needed to see it. Based on bill and plumage differences it appears there were likely at least two Limpkins in the state this summer. 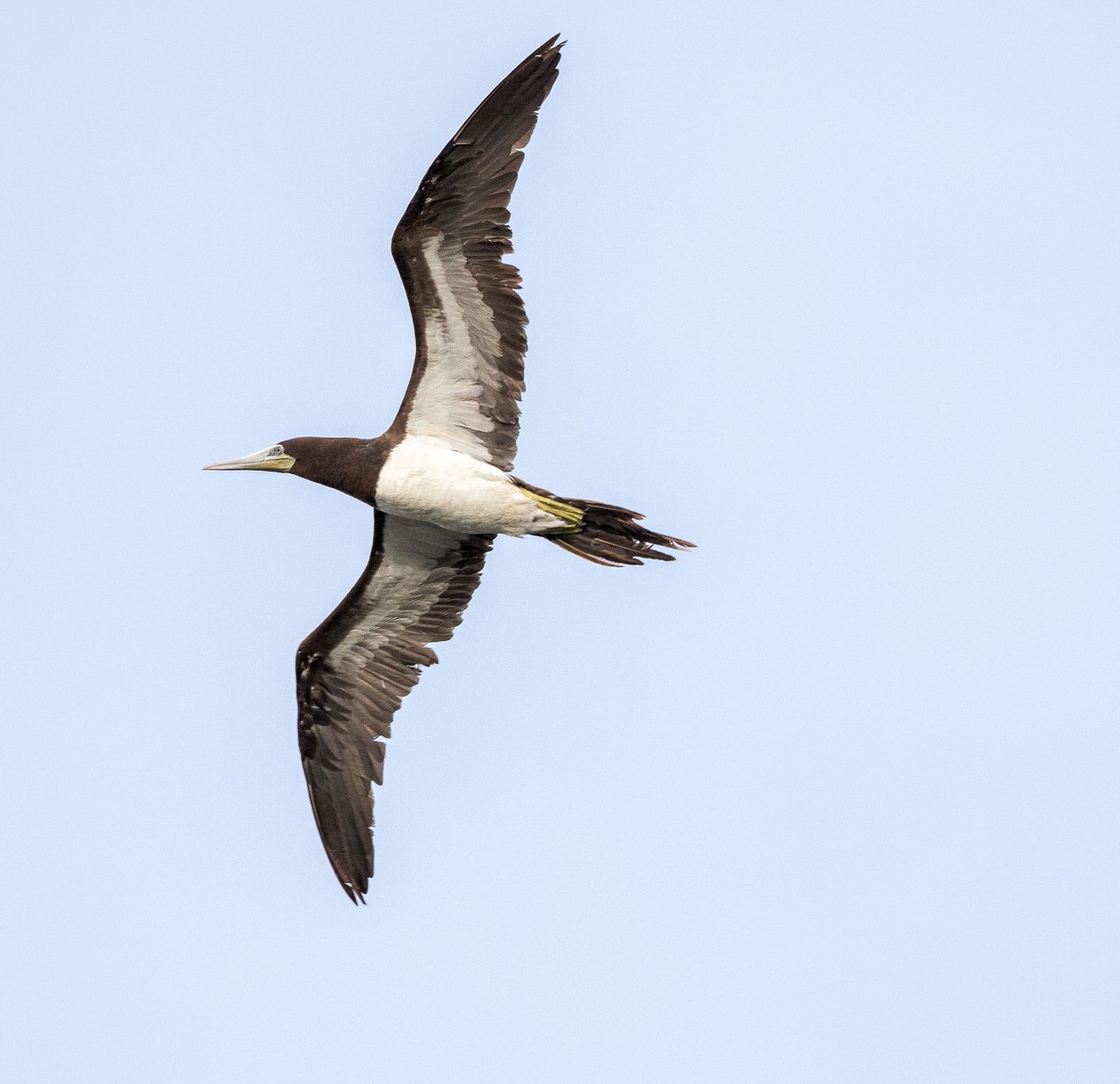 Although normally found over the open oceans, Brown Boobies have been turning up along both coasts and inland with some greater frequency over the last decade. The trend is not nearly as strong as that for Limpkins, so I don't think the Brown Booby that made its way up to La Crosse was expected by anyone, so it was a welcome addition to many birders’ state lists. This bird lingered in the same area for a few days and then headed north, at one point riding on a barge, and likely became a new state record for Minnesota. After an absence of a few days, it returned to La Crosse and again stayed for a few days, allowing many who either missed it or weren't able to chase it the first time an opportunity to enjoy it.

Beyond these two amazing sightings, a Black Vulture in Lincoln County was a great find and was seen by a few birders during its brief stay. This bird is rare at any time, but most records in Wisconsin have been in spring. A Western Kingbird in Sheboygan was a more typical fall vagrant and was seen by several people over a two-day window. 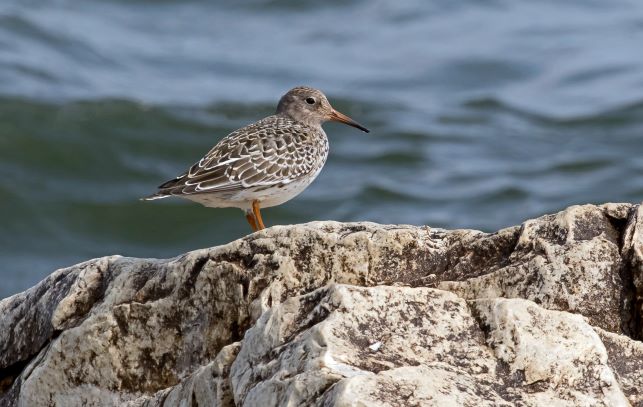 Lorri Howski photographed this Purple Sandpiper at the south end of Lakeshore State Park on Sept. 15.

Purple Sandpipers along Lake Michigan are a rare but regular occurrence. However, one in Milwaukee in mid-September was amazingly early.

A cooperative Rufous Hummingbird was enjoyed by many in a yard in Dodge County.

Fall records for Worm-eating Warblers are quite rare, so the sightings in Jefferson and Milwaukee Counties were most unusual.

A Little Gull in Jefferson County was a good find for this inland county. A White-faced Ibis spent a few days in a marsh in Ozaukee County.

Manitowoc County hosted an Eared Grebe, and a Long-tailed Jaeger was sighted there as well.

The Wisconsin Society for Ornithology’s annual Jaegerfest weekend on Wisconsin Point in Superior produced Parasitic Jaeger, Sabine's Gull and the first Wisconsin sighting of a Glaucous-winged Gull in over 20 years! (See Page 5 for an article covering Jaegerfest in greater detail.)

Fall is a great time for vagrants. Hopefully, the rarity parade will continue.