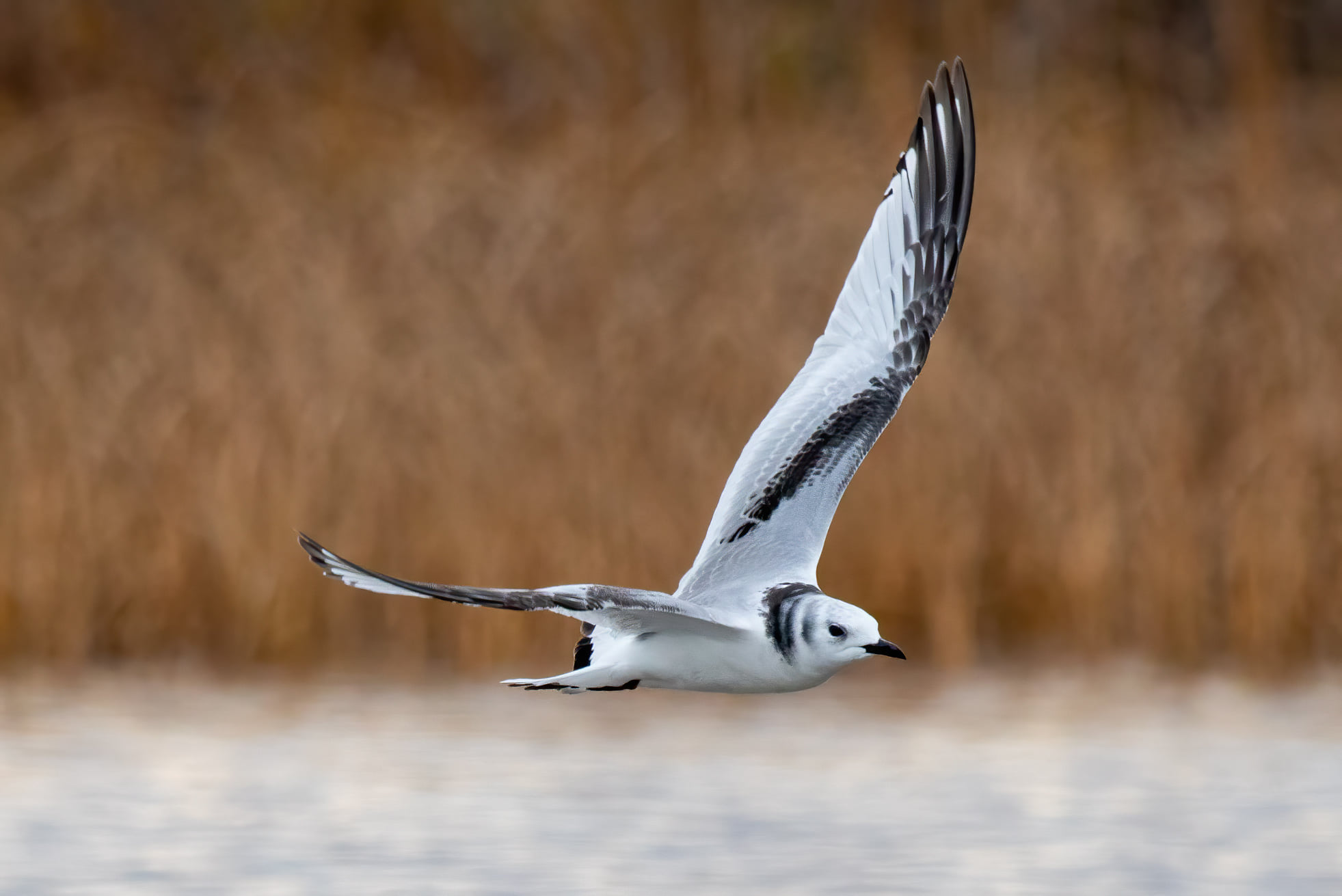 November started out quite mild but quickly turned to more seasonal temperatures with a few light snowfalls in some parts of the state. There was a pattern of strong westerly winds that can be conducive to bringing rarities to the state. Overall it was a good month of birding with some exciting finds.

The highlight of the month was a Ross's Gull found Nov. 27 on the St. Croix River. The discovery occurred in Minnesota, but the gull made several passes over to the Wisconsin side of the river. This would be just the second record of this arctic visitor in Wisconsin.

A Lewis's Woodpecker was an exciting find in Milwaukee County. Unfortunately, it was seen only briefly and disappeared before a photo could be taken.

It was a very good month for Black-legged Kittiwakes. Up to three birds were seen on multiple days in Bayfield. Reports of single birds occurred in Brown and Douglas counties as well. A Pomarine Jaeger also was seen from Wisconsin Point in Douglas County. A Pacific Loon was found in Ashland.

A Townsend's Solitaire was a nice find in Douglas County and another was reported in Marquette County. A Western Grebe was enjoyed by many birders in Dane County.

A female King Eider on the west shore of Green Bay was a great discovery but unfortunately it was only seen after being shot by a duck hunter. A pair of Harlequin Ducks continue at Sheboygan, while a second male was found in Ozaukee County and a female was found in Milwaukee.

Cooperative Red Phalaropes were found in Sheboygan and Dane counties. 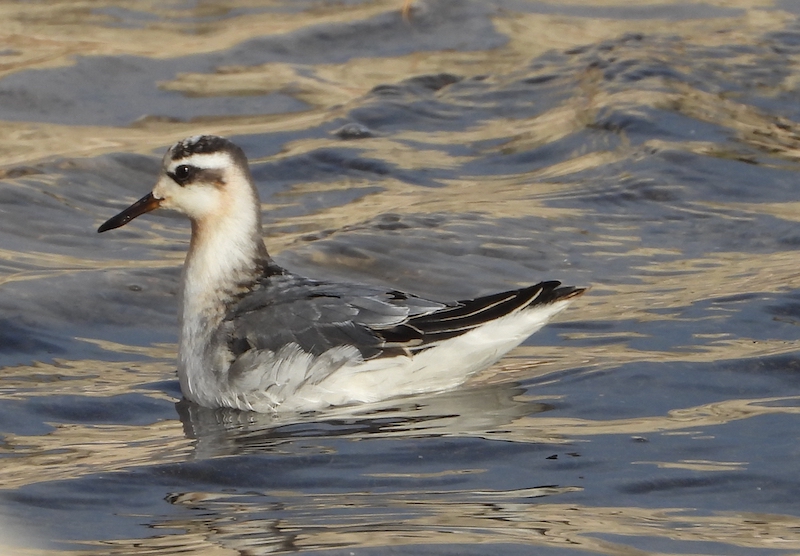 Annie Mueller photographed this Red Phalarope along the breakwall near the Harbor Centre Marina in Sheboygan on Nov. 7.

Rufous Hummingbirds were seen at feeders in Milwaukee and Richland counties. 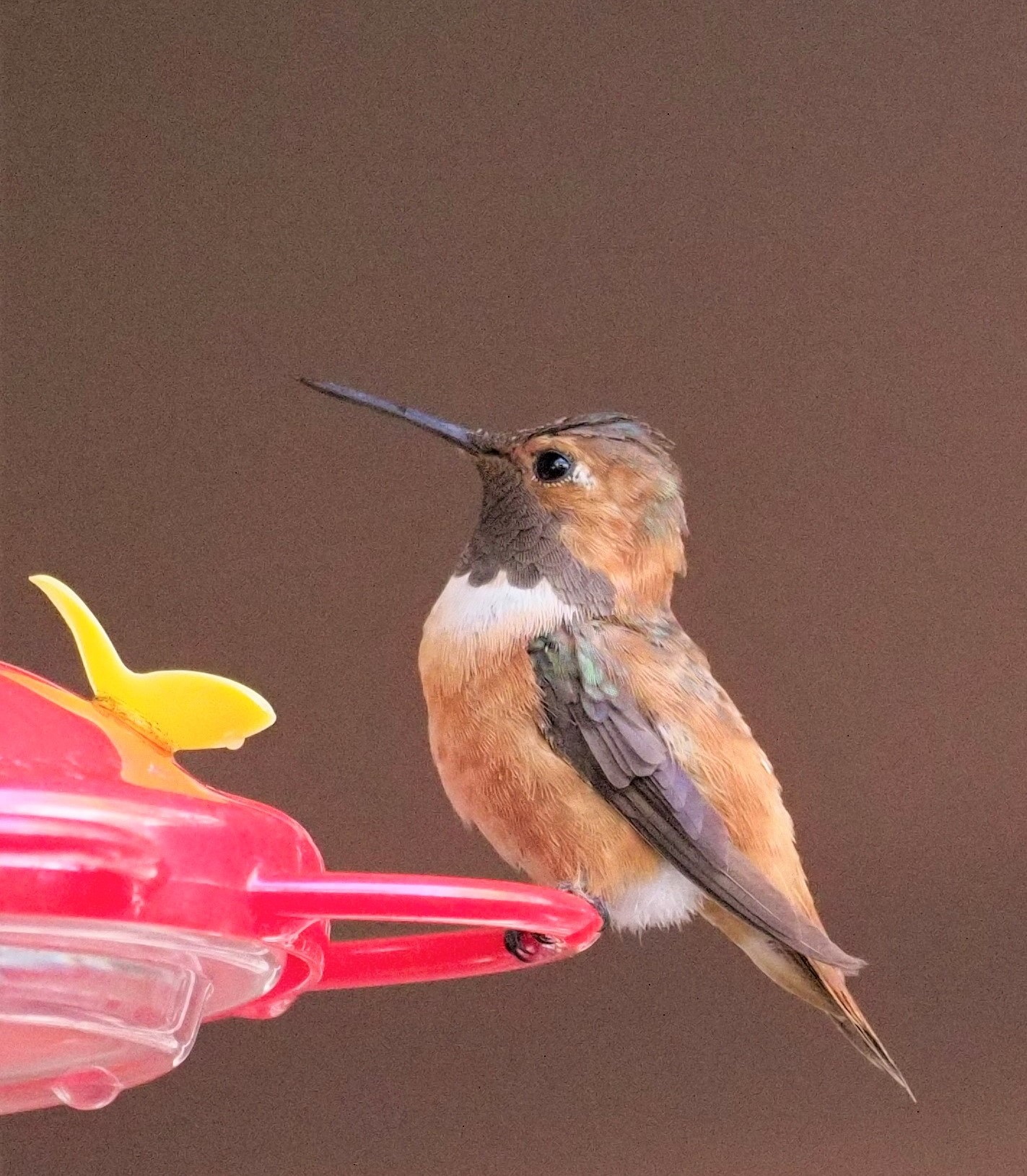 Perhaps as a result of the mild fall weather, some late sightings were reported. A Hudsonian Godwit in Milwaukee represents the second latest fall record. A Ruddy Turnstone in Milwaukee was the third latest report. Cattle Egrets in Door and Marinette counties were seen in the middle of the month. A Baltimore Oriole continues in Waukesha County. A late Least Flycatcher was found in Milwaukee. A Wilson's Warbler was a nice find in Dane County.

During Thanksgiving week, Snowy Owl reports have increased dramatically. An amazing 12 birds were found Saturday in Brown County! White-winged Crossbill numbers continue to increase, including a few seen in the southeastern part of the state. A Walworth County feeder was visited by a few Evening Grosbeaks.

Christmas Bird Counts are ongoing. I'm still hopeful there are a few Western vagrants brought in by the strong winds that have not yet been discovered.