Back in January 2016, the Wisconsin Society for Ornithology took the reins, or perhaps more appropriately “the handlebars” of the Wisconsin Green Birding Challenge — better known as BIGBY, a.k.a. “Big Green Big Year.”

WSO now manages the spreadsheet and a webpage dedicated to this very exciting form of birding. Since that time, a Green Birding Facebook page also has been created, giving participants the opportunity to share photos and stories as well as encouragement and kudos. The gale force winds, the Hooded Warblers, the steep hills, the Short-eared Owls, the flat tires, the Buff-breasted Sandpipers and oh-so-much-more. 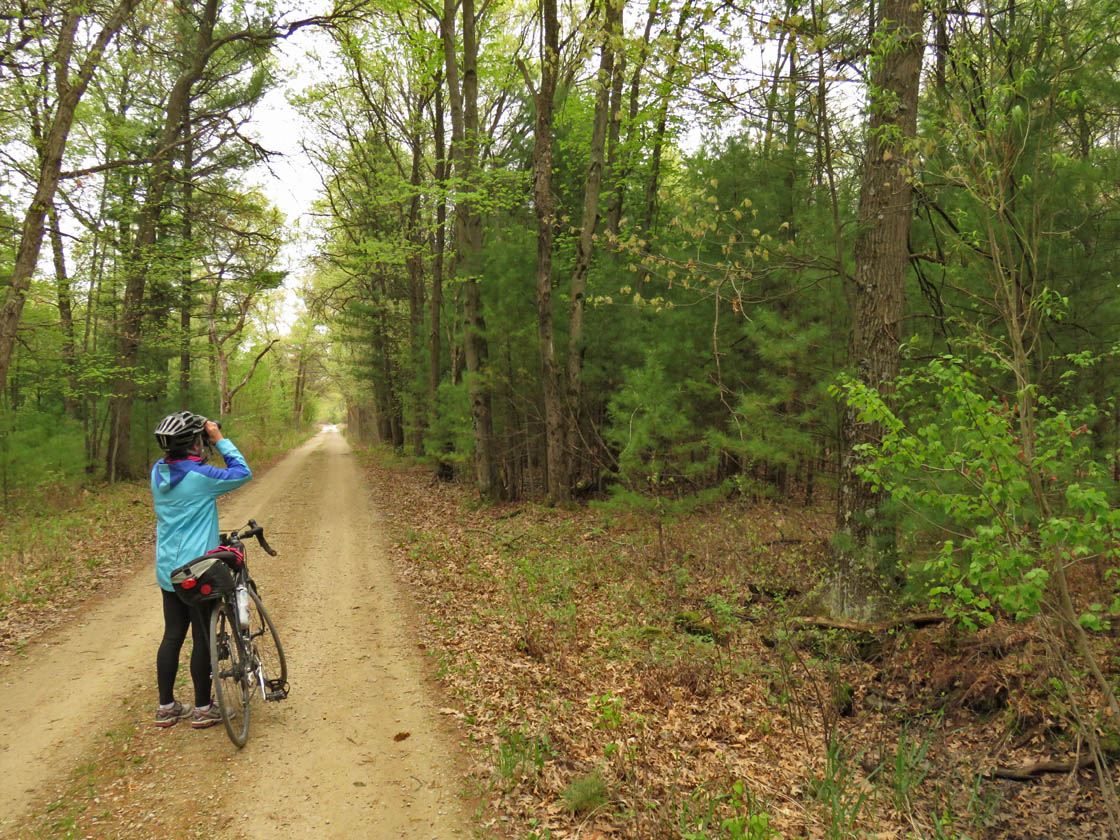 Green birding is carbon neutral and relies on human-powered transportation, such as walking, biking or canoeing -- whatever mode one prefers -- as long as each trip starts from the SAME home base. Most BIGBY birders do much of their birding by bicycle and while some are satisfied keeping their trips close to home or within their favorite patch, others venture further. Much further.

Like our 2016 Wisconsin BIGBY Birding champion, with a recordbreaking 243 species, Ross Mueller of Outagamie County. He is a truly amazing machine, biking a total of 2,645 miles.

Finishing in second place for 2016 was Steve Thiessen of Dane County with 201 species; third place goes to Tony Nowak, also of Outagamie County, with 188 species. All in all 33 competitors covered a total of 5,853 “green” miles, with 4,894 miles biking, 930 walking, 6 running, 18 skiing or snowshoeing and 5 kayaking or canoeing.

The concept of green birding has been around for many years. In 2006 a group of birders in Montreal, Quebec, decided to try for a “Big Green Big Year” and issued a challenge to birders all over the world to join with them. More than 500 people responded. In 2010 Milwaukee bird watchers Tim Vargo and Owen Boyle issued the challenge for Wisconsin.

Among the advantages of going green: you gain a deeper appreciation of your local area, you reduce your negative impact on the environment, you are physically active and you might even see more birds! Being out in the elements also means that you are surrounded by the sounds and sights of nature instead of being in the confines of a motorized vehicle.

Yes, of course, so much depends on where you live in the state, the distance to bodies of water, forest or specialty habitat, your willingness to get up early and bike in the dark just to see a single bird or whether you have the strength and stamina to tackle miles of hills because you live near drumlins and this is how you must travel to see your next target species. Even if you’ve never tried it before, there is no time like now — and walking or biking short distances is a great way to start. It is so darn good for you. If you are a little competitive, or like to see how you compare to others in the state, you may be interested in getting your name on the “spreadsheet.” 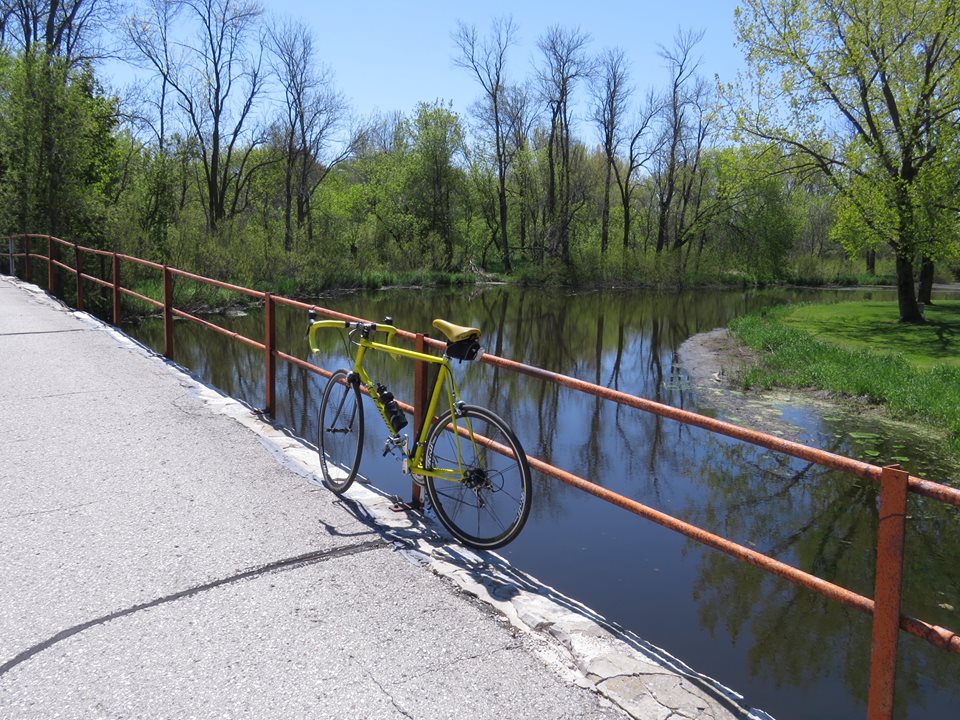 Not so sure but want a little more information? Just go to the WSO website, click on BIGBY in the upper right hand corner near the search box, and there you will find all the information you need. You can also scroll to the bottom of the page and click on “2016 info” if you want to see some inspirational BIGBY birding.

While the competitive part is fun, nothing beats the pleasure of seeing the countryside, touring so many pastoral back roads and experiencing the interesting topography of our lovely state. Yes, it is exhilarating and quite addicting — but cooler than cool is the great feeling of getting to know your local birds and their habitats without burning fossil fuels.

Hope to see more of you on the list!