The current global loss of biodiversity is well beyond the background rate of extinction, and we may be experiencing the sixth great mass extinction in geological history.
There are six primary threats causing these declines in biodiversity: habitat loss, disease, overexploitation, pollution, climate change, and invasive species.

Throughout Wisconsin's history, we have seen various forms of these threats negatively impact bird populations. DDT pollution caused the decline of Bald Eagle populations, and the Passenger Pigeon was overharvested to extinction. The former story ends in recovery and the latter ends with one of the most tragic and rapid extinctions in history. 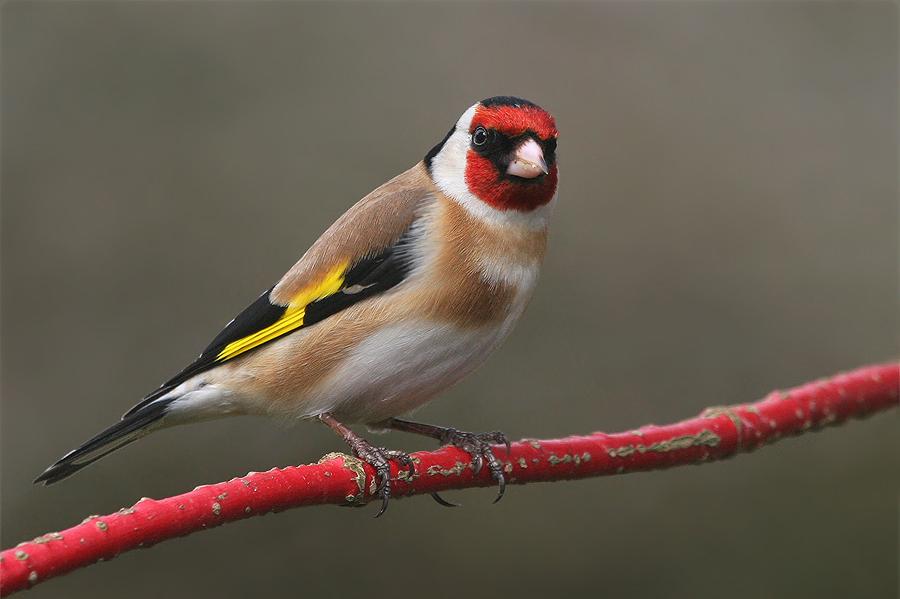 Having learned from our past, we can now often legally manage to reduce pollution or prevent overharvesting. Invasive species, however, pose a unique set of management challenges that may not be as easily overcome. Invasive species have changed the landscape of Wisconsin considerably, from altering vegetation to changing avian community dynamics.

The threat of invasive species looms large in our current world where international transportation can quickly and unknowingly introduce new species to non-native regions. For example, the introductions of Zebra Mussels into the Great Lakes and the Emerald Ash Borer into our forests serve as dramatic examples of how invasive species can quickly alter ecosystems and negatively impact our local economy.

Yet, not all species that are introduced become invasive and present a major threat to wildlife and their ecosystems. For example, we often see ornamental trees such as Japanese Red Maple planted in people's yards, yet they have not become invasive. However, the Garlic Mustard that now blankets many forest floors in southern Wisconsin is quite a different story.

A species' ability to invade is often linked to its own natural history characteristics, where generalist species with high reproductive rates tend to be better invaders. Ecosystems also vary in their capacity to withstand invasion, with intact ecosystems tending to resist invasion better than highly disturbed ones.

Wisconsin has witnessed the introduction of a number of exotic avain species, such as Mute Swans, European Starlings, and House Sparrows. Once established, they quickly spread and are now common. The degree to which they impact native birds and wildlife varies, but all have some negative effect on communities that naturally occur together.

Many of us have experienced the guilty pleasure of observing a life bird outside its natural range. The question is: should we be celebrating these unusual finds as birding novelties or should we view them with conservation concern?

In Wisconsin, sightings of Eurasian Collared Doves, Great Tits, and European Goldfinches have increased. For some birders, it is an exciting chance to see a rare species that would otherwise require traveling a great distance to observe. 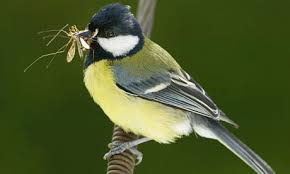 For others, the red flag of a new introduced species with potentially harmful effects immediately goes up. These species are well-established to the south of us and are expanding northward into Wisconsin, with known breeding records now occurring in our state. This situation warrnets careful monitoring with a thorough review of the the potential impacts of these new species on native ecosystems and birds.

Understanding the potential impacts of these species should be a priority for the Wisconsin Department of Natural Resources and the Wisconsin Invasive Species Council. Early intervention should be considered if a long-term threat can be identified.

State and federal laws can be vague about what avian species can or cannot be released. WSO's Conservation Committee is currently evaluating whether additional controls on the release of exotic birds might help limit future problems.

If judged necessary, the committee will encourage adoption of new restrictions on the release of avian species. As we continue to monitor the arrival of new species in our state, the committee is committed to analyzing these threats and promoting sound conservation management.