The “I Spy…Birds” summer camp at the Washington Park Urban Ecology Center gave students a chance to experience Wisconsin bird communities in a variety of ways. 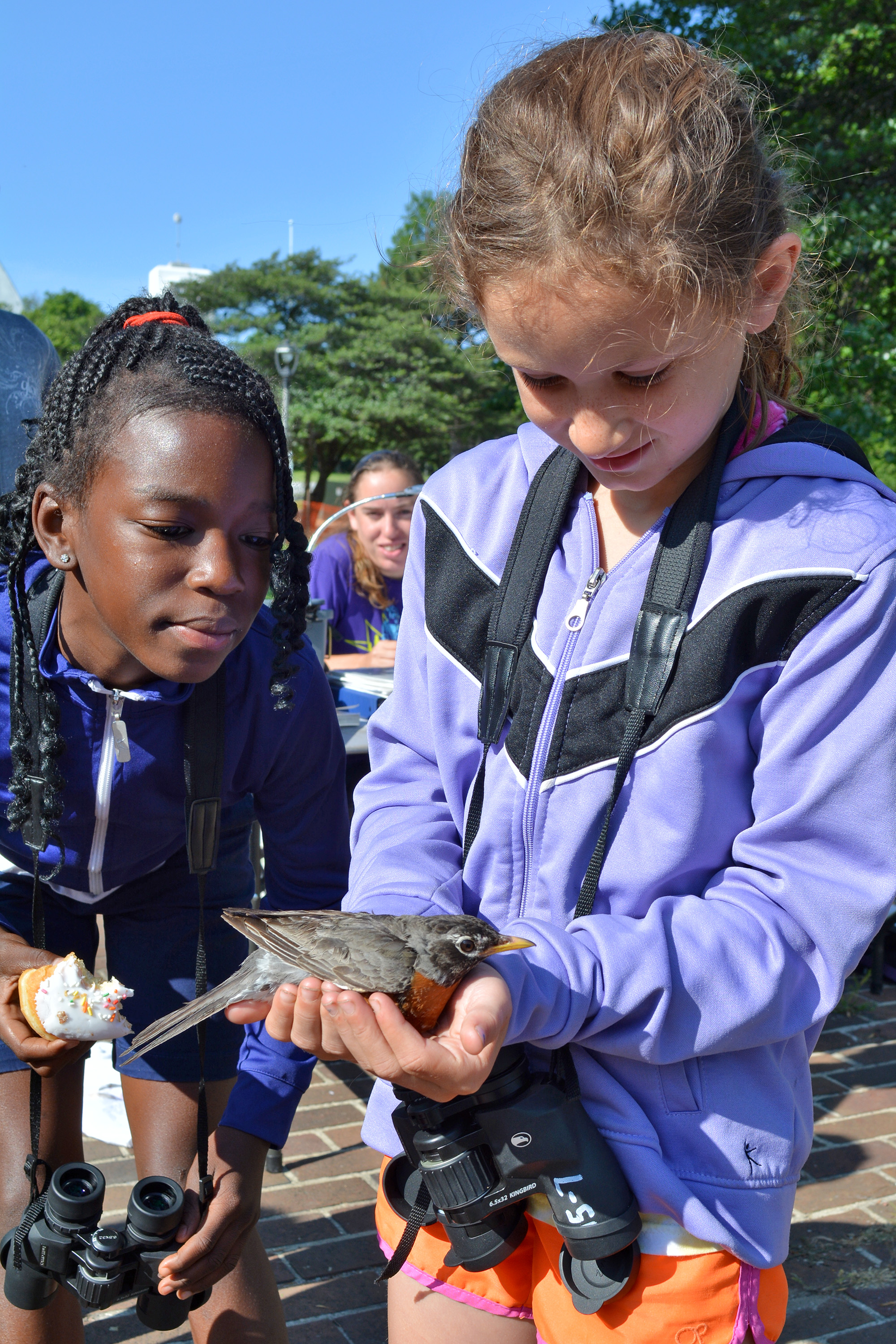 With financial support from the Wisconsin Society for Ornithology, children searched for birds through binoculars they got to take home at the end of camp (along with a field guide), played memory games to sharpen their bird identification skills, danced like a variety of bird species, and imitated bird calls, to name just a few of the avian activities they did throughout the week.

A few campers were really interested in owls, so one day we hiked to an area of Washington Park where a Great Horned Owl had been spotted by the center’s weekly birding group.

Though the campers patiently searched, we never spotted a nest or sleeping owl but we found something even better -- if you’re a 4th grader who’s into nature, that is. The campers found dozens of owl pellets at the base of a spruce tree. They spent most of an hour finding pellets, pulling them apart and observing them with hand lenses in the field.

As we walked back to the center, we made up stories about the owls capturing their dinner. Back at the center, we pulled out a bone identification key so students could recognize the differences between the bones they’d found and determine which animals the owls had eaten.

Field trips to Lakeshore State Park, the Humane Society, and participation in bird banding in Washington Park with the Urban Ecology Center’s Citizen Science team gave the campers a chance to learn more about different bird habitats and how native species interact with the human built environment.

Overall the kids had a fun week meeting new friends and new birds, and had a unique chance to relate first hand to science in their backyard and the natural world surrounding them.

Editor's Note: Since 2012, the Wisconsin Society for Ornithology has donated nearly $7,500 to the Urban Ecology Center in Milwaukee to support summer camps for young people interested in learning more about birds. That support has been made possible by donations to WSO’s Youth Fund, which was established to encourage and support young birders. Donations to this fund support WSO’s Youth Education grant, the Bird Kit program, and other WSO activities that further the appreciation of birds and bird-related issues among Wisconsin’s youth. If you are interested in supporting our efforts by making a monetary donation, you can contribute to one of our special funds listed at http://wsobirds.org/donate 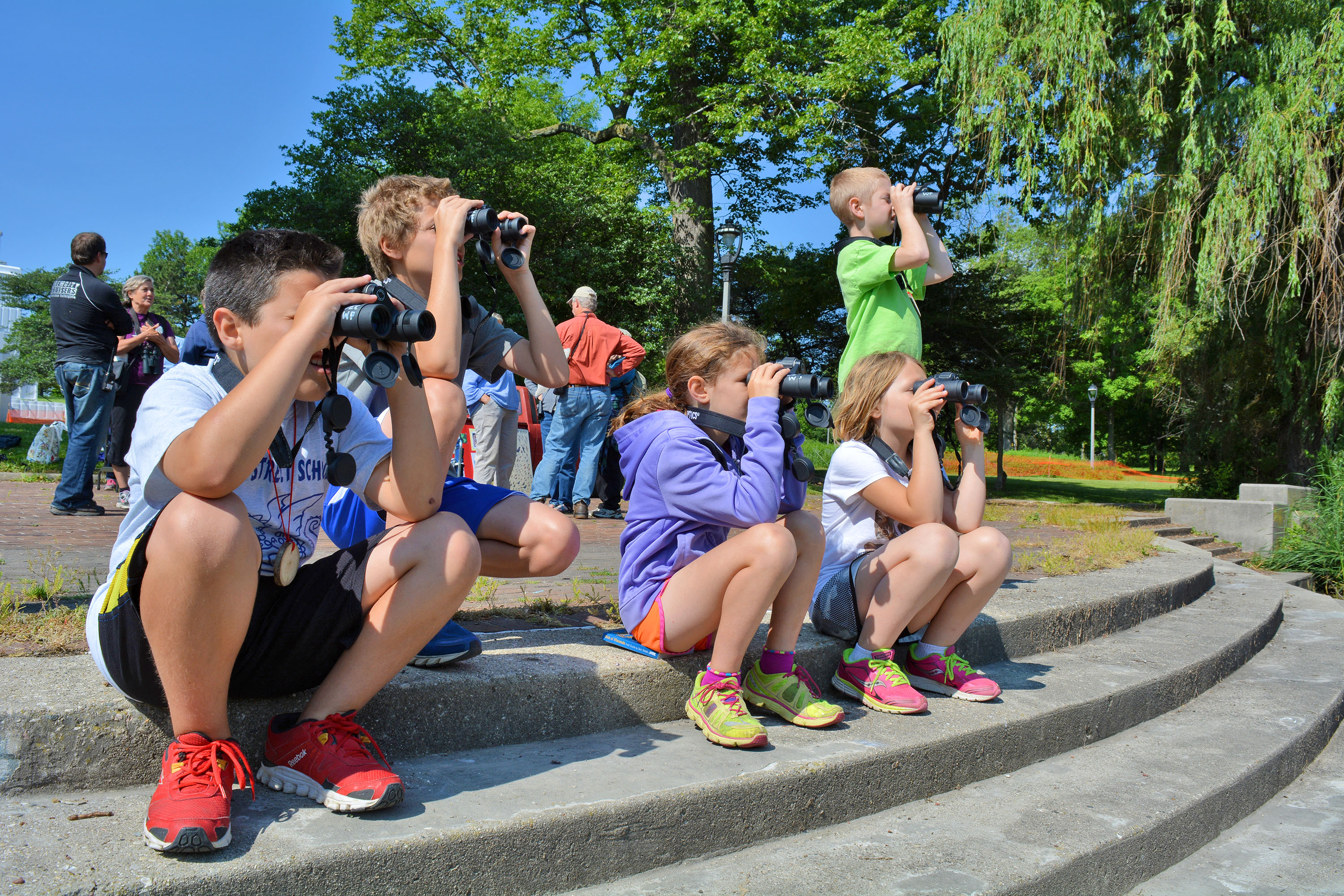