The Wisconsin Society for Ornithology has awarded seven $500 grants to support ornithological research in Wisconsin by professionals, students and amateurs.

WSO provided awards in two categories: WSO Grants and Steenbock Grants. WSO Grants are intended to supplement work supported by professional institutions, such as universities or museums. In these cases, WSO funds are added to other funding sources, and often make incremental work possible that might not have otherwise occurred. Steenbock Grants are targeted at beginners, amateurs and independent researchers, and usually fund travel, supplies and equipment related to research. Ornithological research always has involved both amateurs and professionals; WSO’s grants support studies by both, and in doing so enhance the knowledge of Wisconsin bird life for all bird lovers.

These were the successful applicants for 2015:

Regan Dohm received a WSO Grant for work on long-term impact of wind development on raptor abundance and behavior.

Audrey Wilde received a WSO Grant for work on ecoimmunology of songbirds with differing reactivity to West Nile Virus assays.

William Stout received a Steenbock Award for work on an urban Cooper ’s Hawk population and nesting study in the metropolitan Milwaukee area. 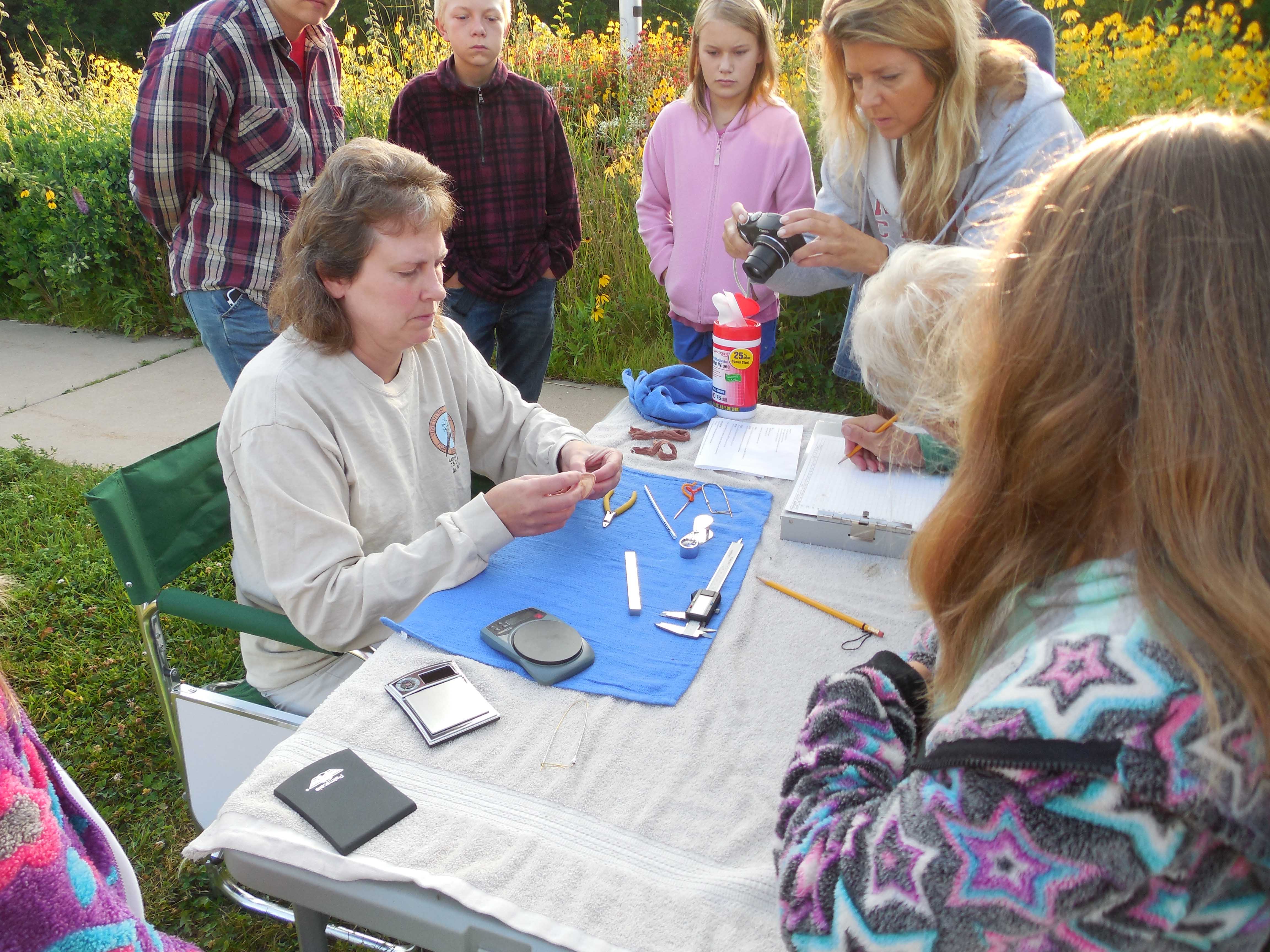